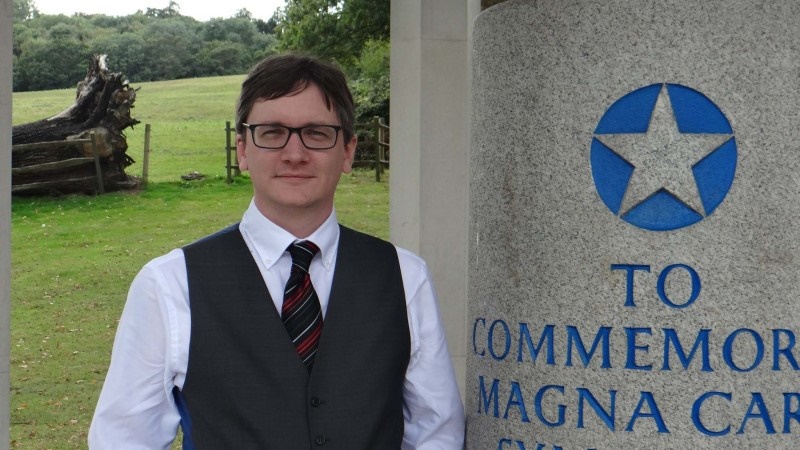 Robert has lived and worked through out the United Kingdom and Europe. After gaining his degree from Bradford university he settled in the south-east with his young family.

A lifelong liberal, the 2015 GE spurred him into becoming more politically active and to build a better country and world for all our children.

He has both friends and family who work in health, education, social services and the police. This and having worked in both local and national government in health, planning, education and highways departments gives him an insight into the challenges facing these vital public servants.

In May 2018 he was elected as Councillor for Whitton ward in the London Borough of Richmond. He was appointed as the First Disability Champion in the Borough.

Since appointment he has:

Advocated the Council get an ongoing Accessibility audit.

Helped set up and sat on a Task and Finish group Looking into the difficulties facing those with Special Educational needs (SEN) in gaining and keeping employment.

Sat on the Regulatory committee and has dealt with high profile licensing decisions including the RFU ground in Twickenham.

Robert is a father of children with special educational needs and has been assessed as requiring educational assistance himself. Receiving this assistance enabled him to continue his education to a degree level. This has made him keenly aware of the difficulties facing the education sector.

If elected he promises: