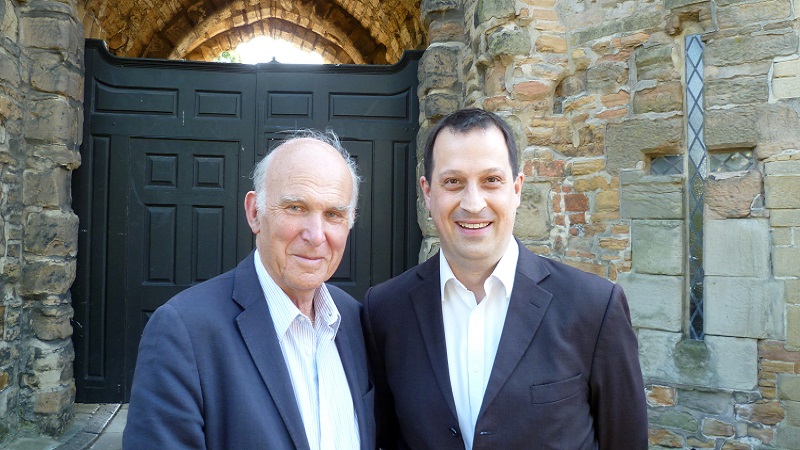 Robert was born and educated in Nottingham. He graduated from Keele University (where he was also Students’ Union President) in 1996 with BA Hons in Politics and a Master of Business Administration. He then worked for 17 years in the telecommunications industry - in Nottingham, London and Abu Dhabi - before returning to Nottingham in 2013 to set up a small business in the area.

Robert has been a committed campaigner for the Lib Dems in Nottinghamshire since his teenage years. He is determined to represent the residents of Nottingham East with honesty and integrity. Robert says: “I was born in Sherwood, went to school in Arnold and now run a small business in here in Nottingham. I am proud to be selected to stand here in Nottingham East. For too long Nottingham Labour have taken you for granted and treated politics as a cosy career. They have failed to hold this terrible Tory government to account. In Nottingham we don’t need Johnson’s Brexit or Corbyn’s Socialist Ideal, we need good jobs, safer streets and secure, affordable homes. If elected, I will stand up for Nottingham East and, with other Liberal Democrats I will Stop Brexit and take immediate action on the climate emergency.”