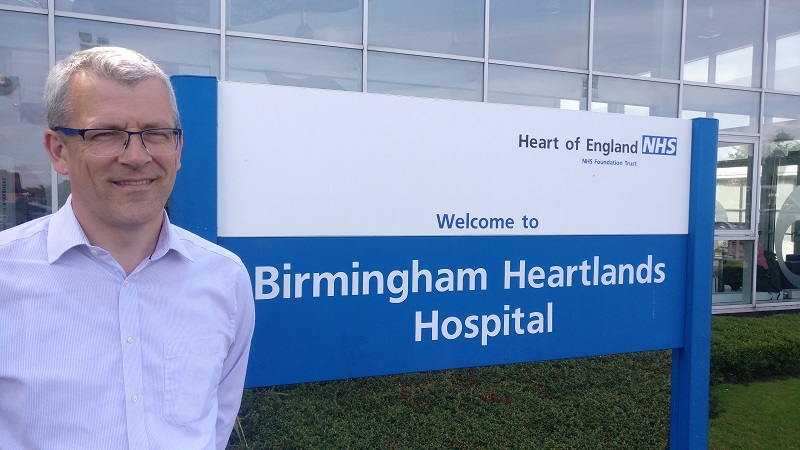 Roger is the Deputy Leader of the Lib Dem Group on Birmingham City Council. He serves on the Housing and Neighbourhoods Scrutiny Committee and is one of the four Councillors, one from each party, on the Council who successfully proposed the Climate Emergency Motion. He now sits on the Taskforce that was set up as a result.

1)            To secure greater investment in the NHS, especially to cut waiting times to see GPs, improve care for those with mental health problems

2)            To improve education and youth services, increasing investment in our schools and to provide better facilities for our young people.

3)            To tackle crime and anti-social behaviour by increasing the size of our Neighbourhood Police Teams and protecting their local bases.

Roger believes the UK’s best interests are served by remaining a member of the EU and argues that a no deal Brexit would be particularly damaging to Yardley.