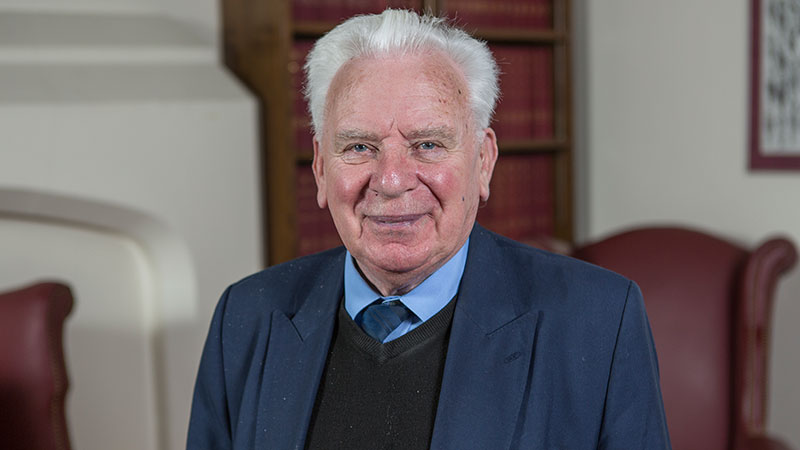 Rev. Roberts has been chair of the Aberconwy Talking Newspaper for the Blind, trustee of the Fund for Human Need and board member of the Centre for Reform. He is especially proud to have been a long-serving president of the Welsh Liberal Democrats and, before that, the Welsh Liberal party. Rev. Roberts was also leader of the Liberal Democrats on Aberconwy Borough Council and stood as a candidate for the Conwy constituency five times.

His key parliamentary interests include youth democratic engagement, unemployment, asylum, migration and Welsh affairs. He is a widower with three children and lives in Llandudno on the Creuddyn peninsula, Wales. His latest book is 'Hel Tai'.