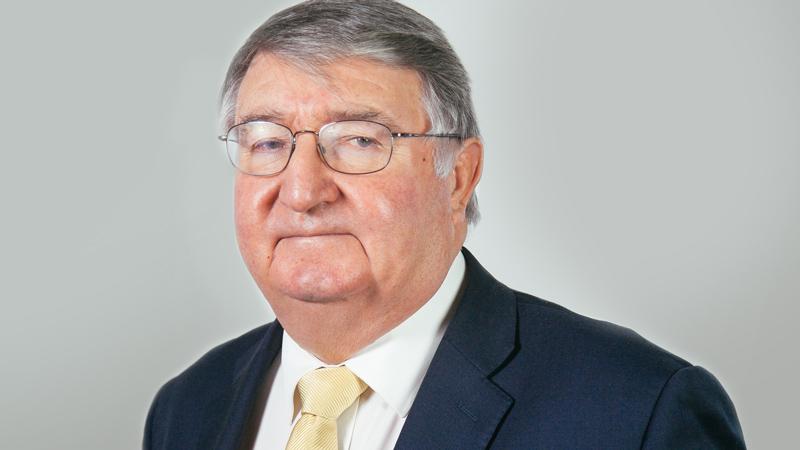 MP for Brecon and Radnorshire

Roger Williams was first elected as MP for Brecon and Radnorshire in 2001, but his track record of action for local people extends back long before that. Having been born in the constituency and lived here his whole life, Roger cares passionately about our communities and understands the needs of our unique area. With a wealth of experience in public service, Roger has been a champion for local people and causes for over three decades.

Born in Crickhowell, Roger Williams still lives in the sixteenth century farmhouse near Brecon where he grew up. Having attended Llanfilo County Primary, the school where his mother had previously been a teacher, Roger went on to study his A Levels at Christ College Brecon. In 1969, after graduating with a degree in Natural Sciences from Selwyn College, Cambridge, Roger began a career in livestock farming on the family farm - a career that would run until his election in 2001.

But Roger's experience in agriculture and rural affairs hasn't just been restricted to the family farm. During the mid 1980s he was elected Chairman of the Brecon and Radnorshire branch of the National Farmer's Union, he became Chair of the Brecon Beacons National Park in 1990 and sat on the Development Board for Rural Wales from 1991-1999. Though no longer responsible for the running of his farm, Roger still retains a keen interest in farming and rural issues.

Roger's long commitment to public service began in 1981, when he became a County Councillor, firstly for the SDP and later the Liberal Democrats. After two decades serving on Powys County Council, Roger succeeded his Lib Dem colleague Richard Livsey to be elected MP for Brecon and Radnorshire in 2001. He would go on to defeat his Conservative challengers again in 2005 and 2010.