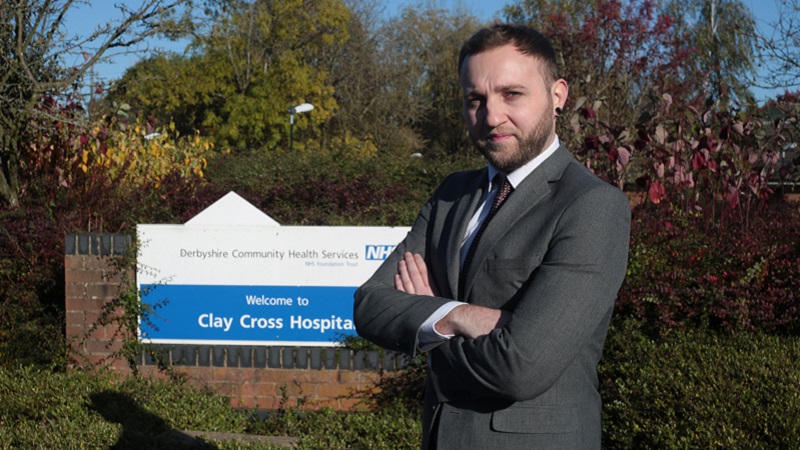 Ross is a District Councillor for the Tupton ward and the Lib Dem Group Leader in North East Derbyshire.

He has previously spent over seven years employed in local government and in 2016 began working as an Operations Manager for a tech company based in the constituency.

Ross has been committed to improving local communities and is passionate about protecting public services and our environment. He believes that evidence based politics should determine our future.