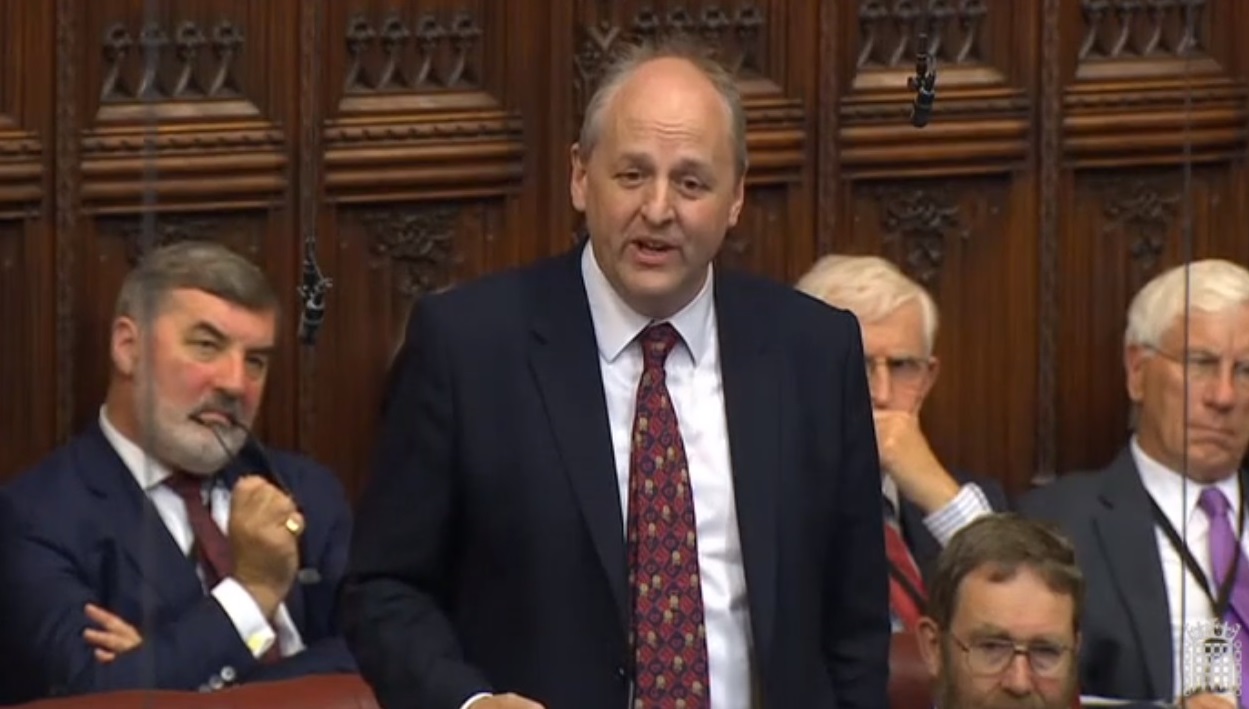 Lord Redesdale was the Energy Spokesman for the Liberal Democrats for the House of Lords 2000-2008 during which time he introduced a number of private members bills in the area of energy and conservation. As Vice Chair of the All Party Parliamentary Climate Change Group he has worked to spread the message about the carbon costs of energy especially computing.

In 2009 Lord Redesdale founded the Anaerobic Digestion and Biogas Association (ADBA) which now has over 260 member companies. In 2012 he was awarded the accolade of Environmental Parliamentarian of the year by the Chartered Institute of Water and Environmental Management.

Lord Redesdale is the CEO of the Energy Managers Association (EMA), Carbon Management Association (CMA) and Low Energy Company (LEC). The EMA aims to promote the development of energy management and the career structure of Energy Managers in the British economy. The CMA is the EMA’s sister organisation which sets up standards for energy management training courses to all companies to reduce their energy and CRC bill. The LEC scheme was launched in October 2013 and aims at driving the energy efficiency agenda by auditing companies by their commitment to energy management. The recognition of energy costs and energy reduction through energy efficient measures is a matter of the utmost importance and overarching key driver for all three companies.

Lord Redesdale was educated at Highgate School and has a degree in archaeology from Newcastle University. He is married to Helen, a lawyer, and they have four young children: Bertie, Clementine, Amelia and Teddy.