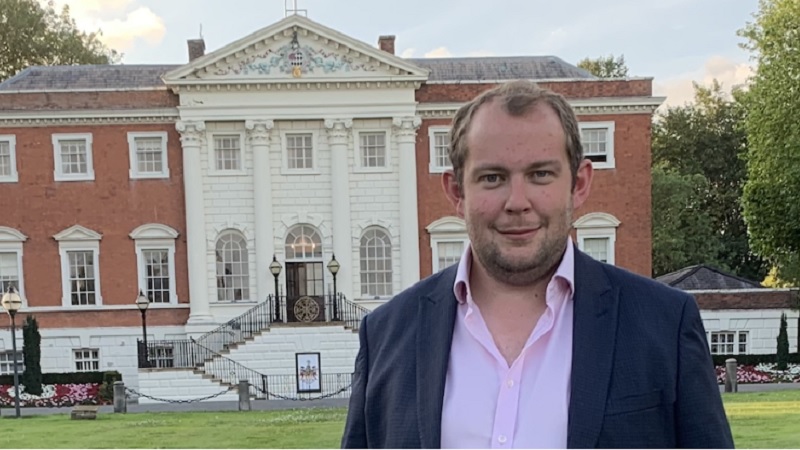 Ryan in Warrington born and bred. He has firmly established himself as a people’s champion, campaigning tirelessly against development in the Green Belt, protecting communities and demanding better for the people of Warrington.

Raised in Grappenhall and educated at Lymm High School and Lancaster University, Ryan spent two years working in the energy industry before starting his teaching career. Ryan has taught at Warrington schools for the past nine years, currently as a Head of Geography.

Ryan was elected to Warrington Borough Council in 2016 and is currently the Lib Dem spokesperson on environment and planning. His particular policy interests are education, the planning system and transport. Outside of work and politics, Ryan enjoys cycling and the odd pub quiz.