Hear from Party President Sal Brinton on Jo Swinson becoming leader, Jane Dodds winning the Brecon by-election, the campaign in Sheffield Hallam - and how we continue our fight to stop Brexit

Congratulations to Jane Dodds and the Welsh Lib Dems for the brilliant result in Brecon and Radnorshire! Thank you to everyone of you who helped, both by appearing in the constituency to knock on doors and deliver leaflets, and for those who phoned, helped with admin tasks from a distance too. Jane is already showing that she will be an exceptional MP, joining Jo Swinson’s parliamentary party. 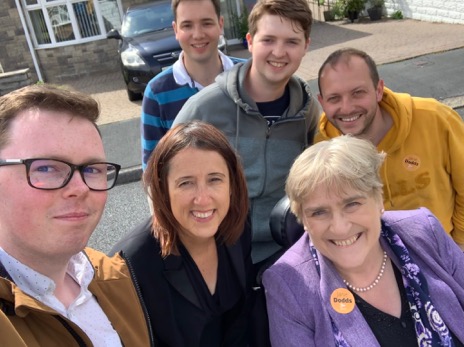 Sal with Jane and team in Ystradgynlais during the campaign

And Jo has made her presence felt with vigour since she won the Leadership election: it’s so obvious that she is providing the real opposition to Boris Johnson both in and out of Parliament. 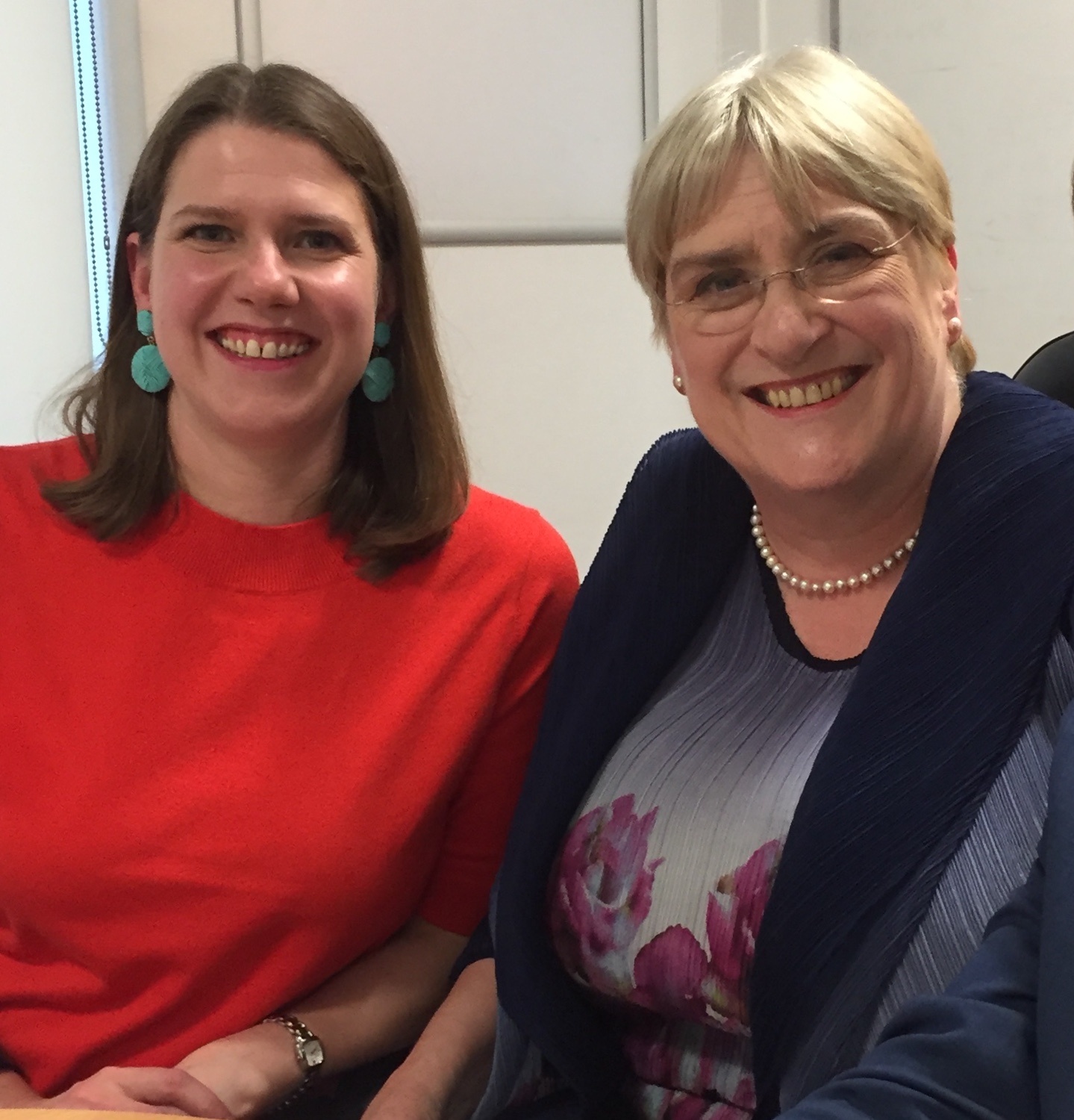 Jo has been clear that we need to work together with other parties and politicians who share our views on fighting for a People’s Vote and for Remaining in the EU. We thank Plaid Cymru and the Welsh Green Party for standing back for us in Brecon & Radnorshire.

And it's absolutely brilliant that Sarah Wollaston MP joined us this week! Sarah is an impressive and parliamentarian and person, a huge advocate for Britain remaining in the EU - and I'm hopeful that even more Remain-supporting MPs will make the Lib Dems their new home.

Given the actions of Boris Johnson in the short time since he became Prime Minister, the Federal Party (with the support of the States Candidates Chairs) has triggered the candidate arrangements for a snap general election. The States Candidates Chairs will be working with local parties (and the regions in England) to ensure that in the event that a General Election is called our candidates are in place and ready.

And this is even more important than in 2017 because our position in opinion polls has remained high at 20%+. This means we will be fighting many more seats to win, and we will need everyone to help!

In the meantime, the absent MP for Sheffield Hallam, Jared O’Mara, has indicated that he will stand down at the beginning of September and call a by-election. Our excellent candidate, Laura Gordon, is ready with the brilliant Sheffield Hallam team and needs your help now. If you are one of our newer members and want to learn how to help in an election, jump on a train to Sheffield and join Laura’s team for a day. I’ve been campaigning with Laura for the last year and a half, and she is excellent! This is a seat we can win, and we need to pull out all the stops right now!

Finally, if you are taking a holiday in August, I wish you well and hope you returned refreshed. We will return in September to a febrile political scene where our new Prime Minister is threatening unconstitutional methods to get a no-deal Brexit through. The Liberal Democrats are going to fight to stop him, and I believe we can! Let’s do it together.