Party President Sal Brinton, looks back on the last month in the Liberal Democrats.

I’d like to start by thanking all our members for your amazing contribution to the party during 2016. It is wonderful that we are starting 2017 as the only party that is united, and doing extremely well in by elections, local and parliamentary. The press and media, having written us off in 2015 have realised that we are back, and back with a strong and clear message that is resonating well with people who share our values.

Just before Christmas the Campaigns and Communications Committee, chaired by James Gurling, heard from Shaun Roberts, our Director of Campaigns, on what we have learned from the three by-elections in Witney, Sleaford and Richmond Park, and to think about the likely by-elections that might happen in 2017. We looked at a list of possible seats, but none of us could predict that either Copeland, Cumbria or Stoke Central would become vacant as the two Labour MPs quit Parliament for posts elsewhere.

Sarah Olney’s victory in Richmond Park was an outstanding demonstration of political and party success. Her maiden speech in the Commons just before Christmas was also outstanding, and if you haven’t had a chance to see it, here is the link: https://www.youtube.com/watch?v=xTF0aYt1ak4 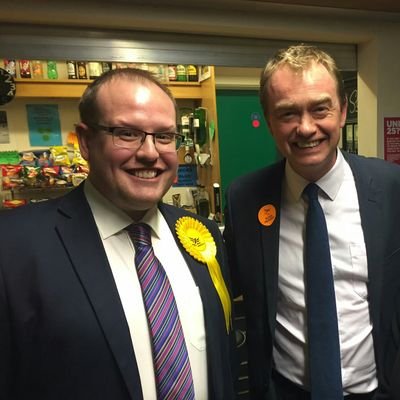 The Sleaford by-election on 8 December saw us doubling our vote, and I want to place on record our thanks to Ross Pepper, who was an excellent local candidate, and to Ed Fordham and Ian Horner who ran his campaign so well, and also to all of you who helped in the campaign.

In Copeland, the Lib Dem candidate is Rebecca Hanson, and if you want to help her campaign, especially if you live in the North of England or Southern Scotland, then please join the Copeland Virtual HQ Facebook page. The selection of the candidate for Stoke Central is just getting underway, but if you want to help there, then please join the Stoke on Trent Lib Dems Facebook page. 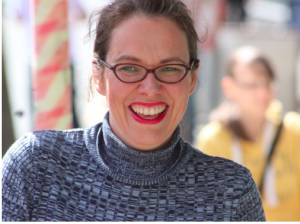 And our successes at local government level continue. In 2016 we made a massive net 29 gains, whilst the Conservatives had a net loss of 33, Labour a net loss of 7 and UKIP a net loss of 3. 2017 is also starting really well. Last Thursday we won a seat in Sunderland with a massive swing away from Labour to us, and also took a seat off the Tories in my backyard, Gade Valley on Three Rivers District Council. Winning the latter seat also meant we took control of the council. I look forward to many more successes in the coming year.

Lord Alderdice’s Review into on the issues and/or barriers faced by BAME members and supporters is now underway, and if you want to make a submission to it, the closing date for evidence is 20 January. John Alderdice’s call for evidence can be found here http://www.libdemvoice.org/party-sets-up-review-of-culture-and-processes-focussing-ion-52287.html

Finally, your new Federal Board met on Saturday for the first time and started the discussion about the party’s strategy for the next three years. The Strategy will be published in the summer and debated at Autumn Federal Conference.