Hear from party president Sal Brinton on Brexit, Paddy, and the Alderdice Report

What times we live in. The SODEM team led by Steve have been outside my office with their cries of “Stop Brexit!” for the last two and a half years and earlier this week we came closer to doing that very thing. The vote was the biggest loss by a government ever and you, our members, contributed to that immensely. Each and every time we’ve asked you to get involved in the Brexit campaign over those last two and a half years you’ve stepped up to the plate and exceeded expectations. When the history of Brexit is written (if Tim Shipman isn’t already writing it!) the Liberal Democrats will be at the heart of it as having led the way from start to finish for a people’s vote and that’s because of YOU. 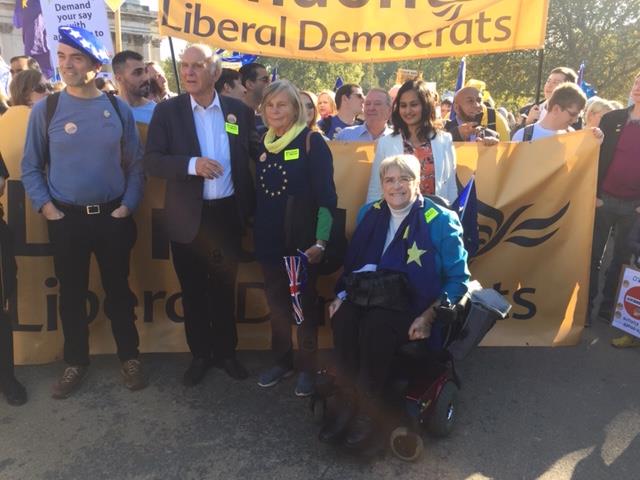 Nominations are now open for the roles of:

These roles are crucial to how the Party delivers on the Alderdice Report into racial equality in the party.

The Racial Diversity Campaign (RDC) will be the racial diversity equivalent of the CGB, training candidates right the way through selections to election as MPs, MSPs, MEPs, Assembly Members, elected Mayors and Police and Crime Commissioners and. It would also work alongside ALDC to increase the number of ethnic minority Councillors and Council Leaders. The Chair and Vice-Chairs will set up and run the RDC. Look at the full advert here:  https://www.libdems.org.uk/vp-bame-rdc-chair-advert This explains the nominations and election process.

The VP BaME will support RDC as well as the Lib Dem Campaign for Racial Equality in their work to promote more BaME representation both in internal party structures and externally in local, regional and parliamentary elections. They’ll be a key role at senior levels of the party, constantly ensuring that the diversity embedded in the heart of our party strategy is being delivered on. Again, if you’re interested, please do look at the full advert here: https://www.libdems.org.uk/vp-bame-rdc-chair-advertThis explains the nomination and election process.

I couldn’t not talk about Paddy this month. He was everything you want in a leader, determined, principled, fierce and inspiring. He was a giant in our party and will be sorely missed. 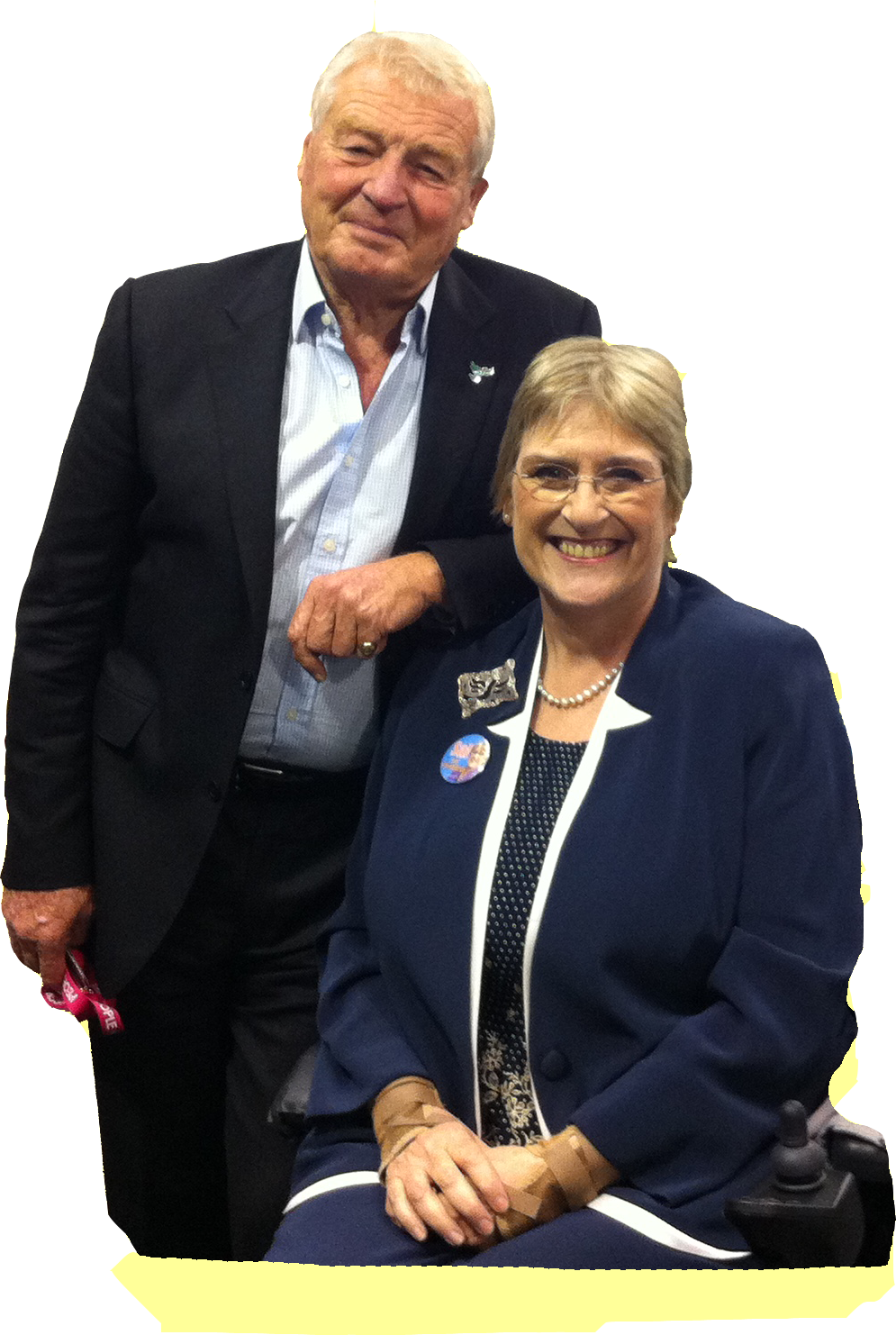 My last exchange with him was after a cabbie told me last month that she had met Paddy on a school visit to Parliament 20 years before. She didn’t know I was a Lib Dem, yet had to tell me how impressed she had been with him. I texted him in hospital to tell him and he replied in his usual modest way.