In her July Column for AdLib, Sal Brinton looks back on a busy few months of election campaigning, nationally and locally.

The last four months have been a blur, mainly with the snap General Election, and the aftermath of a hung Parliament, Theresa May’s deal with the DUP and also our own new Leadership Election.

I want to start by thanking Tim Farron for his two years as our party Leader.

I want to start by thanking Tim Farron for his two years as our party Leader. He took the helm with a bold ambition to increase the party membership to 100,000 by 2020. Being Tim, he made sure we had achieved it early, and over half of the party have joined since the 2015 General Election.

The recent snap election was not kind to us, but under his leadership we have increased our MPs to 12, a third of whom are women, the highest percentage ever.

He also ensured that our party’s voice was heard on Brexit, the Dementia Tax and on refugees. Tim’s heart for the voiceless has shone through everything he has done as Leader and I know that he will continue to be a very important part of our parliamentary party in the future.

The snap election rather took over the limelight from the local elections, and we held our own despite all the media talking about a Presidential Election between Theresa May and Jeremy Corbyn.

I went to Wales to help Mark Williams launch the Welsh local election campaign and found an energetic team of candidates and supporters, who then worked extremely hard - as many of you did too - almost without pausing after the local elections polling day straight into the General Election. 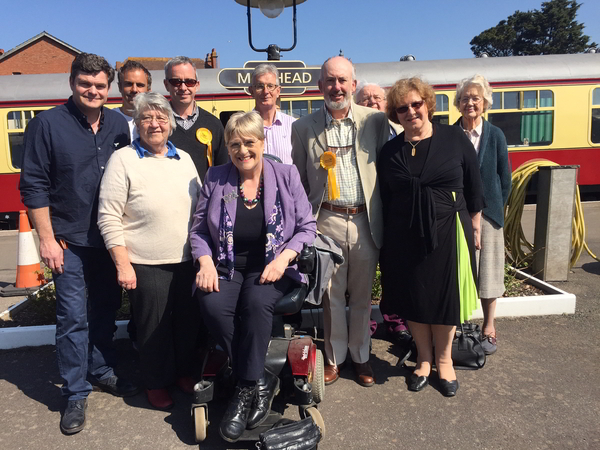 I also helped out in Somerset, visiting the team in Minehead. Tessa Munt did brilliantly in ousting the Tory Leader of Somerset County Council. Congratulations to her and all our new councillors and thank you for all you are doing in your communities.

This Election I toured the country visiting seats dotted all over the place. I had a busy four days in Scotland, supporting Alan Reid in Argyll and Bute (who sadly didn't make it back) but also working for Jo Swinson and Christine Jardine who did. 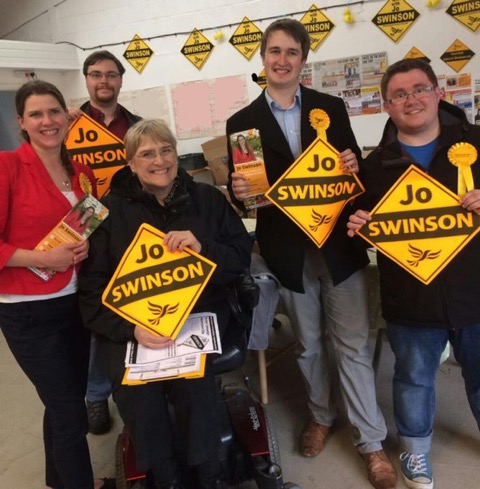 Immediately after the election I spoke on your behalf at the Make Votes Count march and rally in Parliament Square. Our broken parliamentary system needs much reform, but a first essential step must be the introduction of proportional representation and I am proud that we have the longest history of any party in arguing for PR. 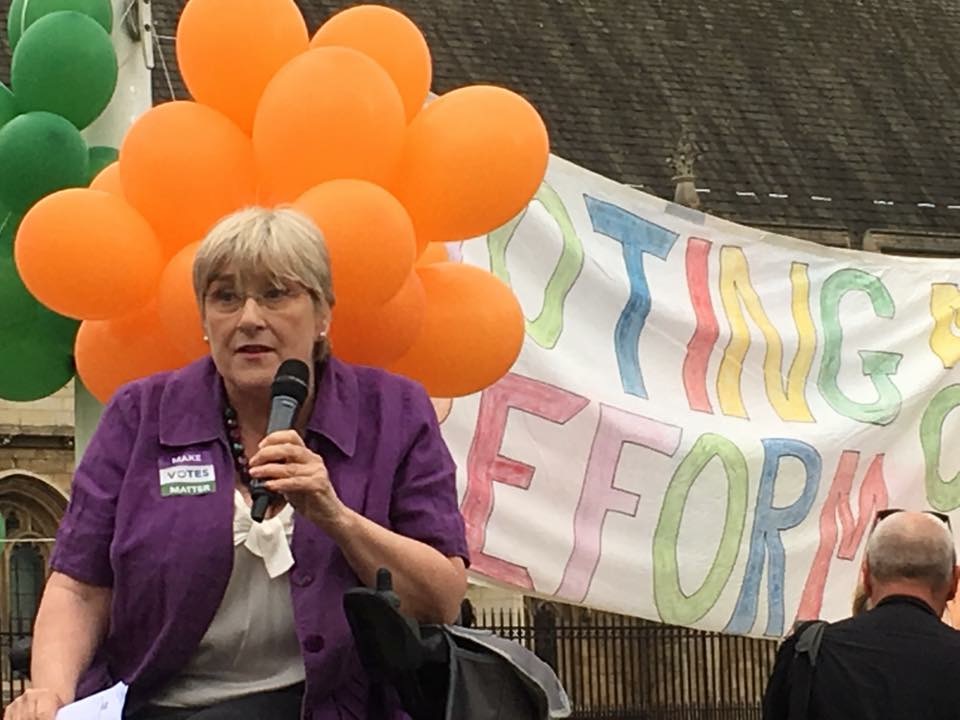 Thank you to everyone who stood, and to all of you who helped. It’s rather alarming that once again we are on snap election footing, but it is important that we are ready.

We all need a proper break this summer to ensure that we are fighting fit and ready, under our new Leader, to take on whatever Theresa May decides to throw at us!