I am honoured and humbled to have been re-elected as your President for a second and final term, and will continue to do all I can to help the party grow and strengthen, across our three states of England, Scotland and Wales.

The political world just doesn't let up, does it? What a month it has been since my last newsletter! 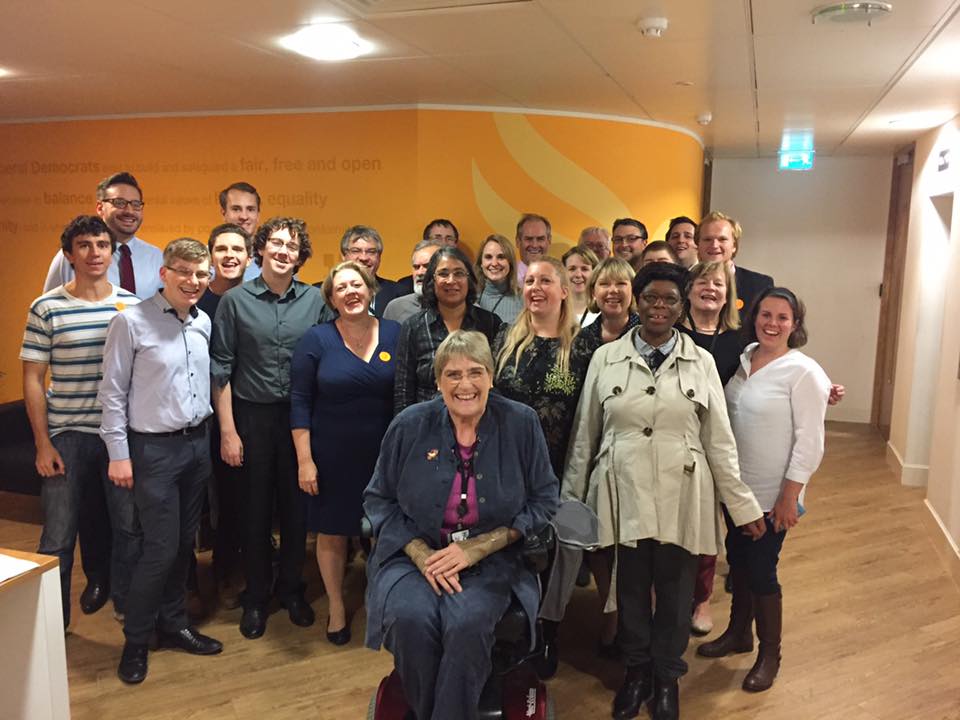 Firstly, the Witney result: Liz Leffman and team (including many of you!) did an amazing job. Liz took a strong second place, with a 19.3% swing.

We really shocked the Conservatives, both locally and nationally, and more importantly, attracted the attention of the political press and media. They now believe the Lib Dems are back!

We could not have achieved that result without the help of all the members, staff and supporters who went the extra mile to get our message out through literature and social media, and to canvas and analyse data to make sure we knew where our vote was. Thank you all.

Within four days, Zac Goldsmith had resigned as the MP for Richmond Park and North Kingston, and so we find ourselves thrown back into a very exciting by election.

Zac says it is about Heathrow Expansion. Residents tell us Brexit and the local NHS are also absolutely vital to them.

We now have till 1 December to make the best of our case, ably assisted by Sarah Olney, our brilliant candidate, who joined the party eighteen months ago after hearing Nick Clegg’s resignation speech.

She is a torch bearer for her local community in Richmond Park, and also for the 40% of our members who joined the party after the General Election and the Referendum because they are passionate about our pro-European, pro Single Market position.

I make no apologies for asking for your help: some people think it is easy to win. 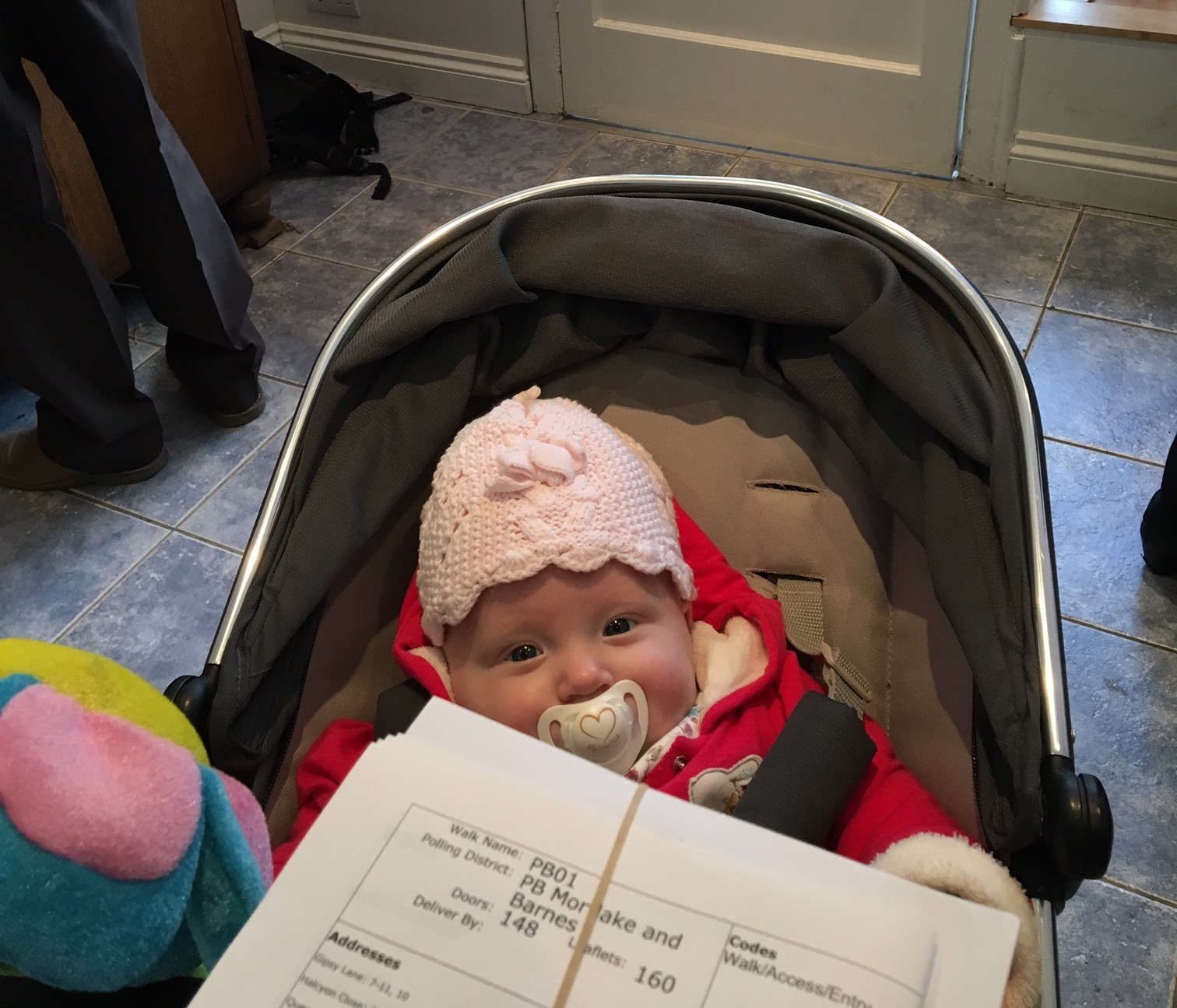 But we could do it if we have at least the same number of volunteers as we had for Witney, and more. One of my five month old twin granddaughters took her first delivery round out last week – third generation of Brinton/Whittakers helping at by-elections!

I’ve also been visiting a number of regional conferences over the last few weeks: the North West, East Midlands and the Welsh Conference just before Witney, South Central the Saturday after Witney, then the London and South East Conferences, both of which ran phone banks for Richmond Park.

Last weekend I was at the hustings for Ross Pepper our candidate in the Sleaford by election, and the local party there are getting things well under way.

We need to focus on Richmond Park (whether in person or by phone) until 1 December, and then turn to Sleaford. Imagine the message we can send to Theresa May if we beat Zac in Richmond Park, on Heathrow, on Brexit and on her disastrous government. 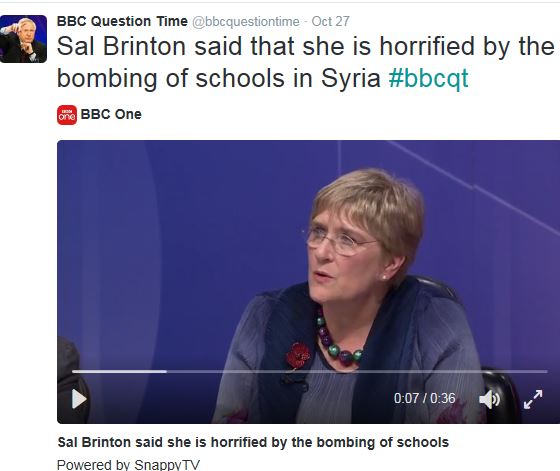 Finally, I was on Question Time a week after Witney. There were some brilliant supportive Lib Dem people in the audience, but of course, I didn’t know that till the questions were asked. So my final plea to you is do ask for tickets if it is in your area. Even if there isn’t a Lib Dem on the panel, you can always ask a challenging question!