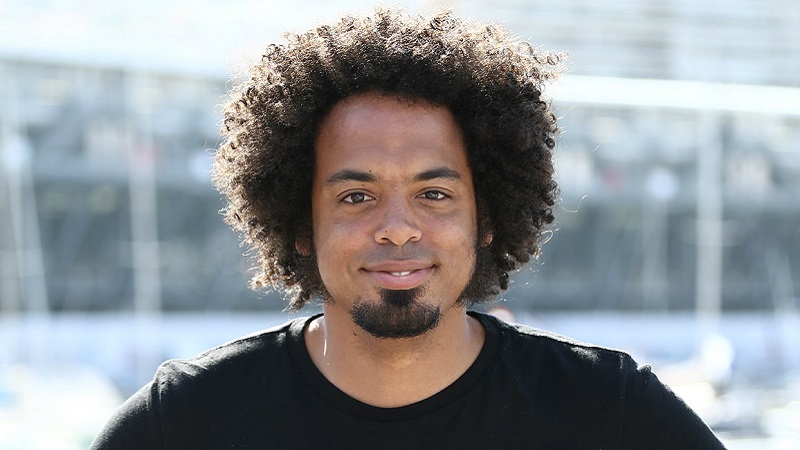 Sam is a professional writer and technology consultant who lives and works in North Hertfordshire. He is best known for his work in Formula 1 motor racing and the World Endurance Championship, and is passionate about science, technology and engineering.

He joined the Liberal Democrats following the EU Referendum in June 2016, along with tens of thousands of others wanting to fight for the values the party represents. He is also a member of the Association of Liberal Democrat Engineers & Scientists (ALDES). Since getting involved in the local party, Sam has been a whirlwind of energy and enthusiasm, advocating effectively for positive change, both in Hitchin and beyond.

In 2018, he was elected as a District Councillor in Hitchin. And this year he was part of the team that successfully took the Liberal Democrats into coalition with Labour at NHDC, ending 20 years of Conservative control.

Sam is passionate about improving the environment both locally and nationally. His work has seen the local Council ban single use plastics and embark on a ambitious programme of actions to make the area 'greener.' This has included working on a major new EV charging scheme in Hitchin as well as opposing the expansion of Luton Airport, and the construction of gas fired power stations in the area. He is also keen to work to improve education, and encourage young people to study STEAM subjects, and works with the IMechE on its Formula Student programme.

Localism is hugely important to Sam, who wants to be a highly accessible and responsive member of parliament, and one who will always put his constituents and constituency first.