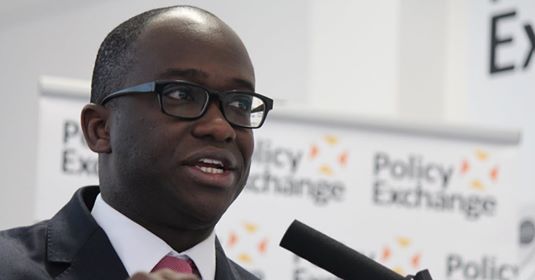 Sam is the former MP for East Surrey and the Lib Dem candidate for Kensington.

Prior to entering Parliament, Sam worked in banking and as an entrepreneur developing businesses in the training, recruitment and internet sectors, winning CBI entrepreneur of the future in 2005.

He has served as governor of an inner London school and is a Vice-President of Young Epilepsy in Lingfield.

Sam is married and has two children.

Email:
Sam can be contacted direct at [email protected]