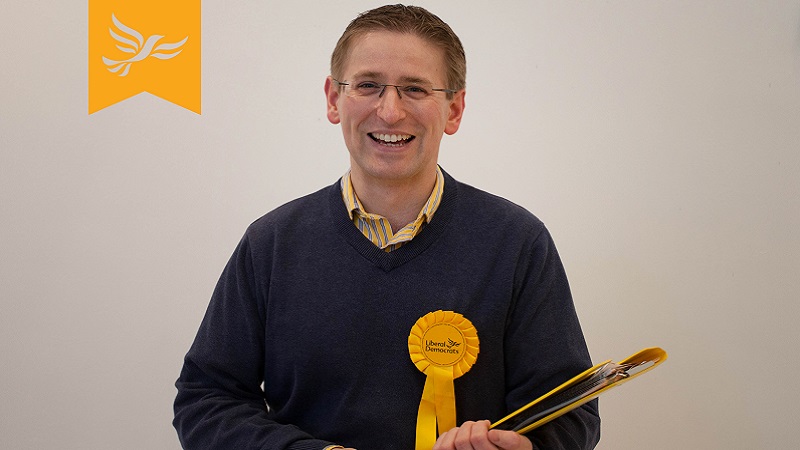 Sam Webber is the Liberal Democrat candidate for Erith and Thamesmead.

He has previously contested the London Assembly seat of Bexley and Bromley for the Lib Dems and also stood in the last three general elections in Bromley and Chislehurst.

Sam first got involved in party politics during the 2001 General Election campaign when he first met Simon Hughes and went out canvassing for him in Bermondsey. He was later an intern in Simon’s constituency office for a year before studying Politics at the University of East Anglia in Norwich.

Since graduating Sam has worked in travel, advertising and political communications. He is currently an External Relations Manager at a technology company based in London. As a daily commuter to London by train he knows how important it is to continue to push for improved rail services and station upgrades. He also relies on local bus services and will campaign for improved transport links for the residents of Erith and Thamesmead.

Sam has called for additional investment in our overstretched adult social care services as well as campaigning for improved recycling services and removing litter from our streets. He also called on his local council to take its fair share of unaccompanied child refugees.

He is married to Vicki. They have a two-year-old daughter Matilda and currently live in Chislehurst.