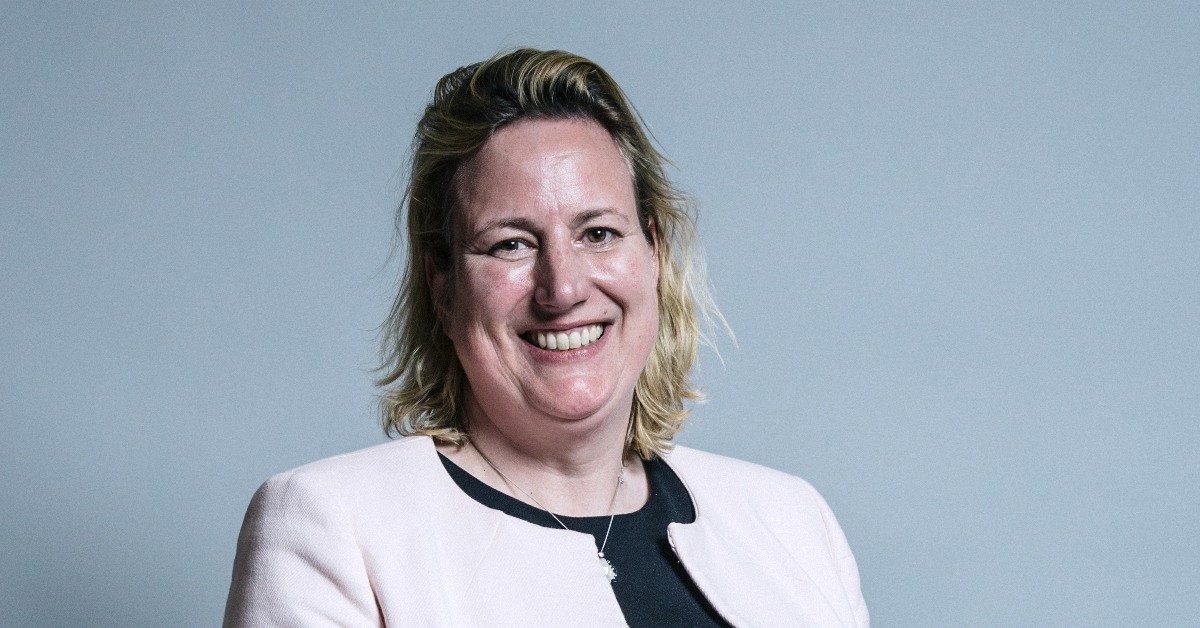 Antoinette Sandbach was re-elected as MP for Eddisbury at the 2017 General Election.

Married to husband Matt, Antoinette has a daughter and a much loved black spaniel.   Antoinette lives in the Constituency and following her election in 2015 set up a constituency office in Winsford.  Antoinette has helped over 6000 constituents in the last two years and together with her team provides support to those who need help, often with complex issues which need to be addressed.

Locally Antoinette has campaigned on a number of issues. Since her election in 2015 Antoinette has spoken strongly in support of fair funding for schools, helping to secure an increase in funding to both CWaC and Cheshire East in the 2016/17 financial year - which resulted in an increase in funding of over £9 million.  Antoinette continues to campaign for fair funding for schools in Cheshire and has made strong representations in the recent consultation, as well as ensuring local headteachers could meet with the Minister to raise their concerns and highlight the impact on local schools of the proposed formula change.

A strong local voice for constituents, Antoinette has provided help and assistance to those affected by HS2 route changes and has campaigned for a rethink on the line of the route north of Crewe calling for the Government to look again and consider whether or not there may be a more cost effective alternative route.

Antoinette has been a powerful advocate for rural issues, speaking up for farmers on issues like the groceries code adjudicator, helping with SFP claims and highlighting the impact of low milk prices on local dairy farmers.  She also has been campaigning for better broadband access for rural communities and encouraging action to be taken to tackle mobile "not spots".

Antoinette has come to national prominence as the Chair of the All Party Group on Baby loss which has highlighted the impact of stillbirth and child loss on parents, campaigning for better mental health support and improvements in maternity units to reduce mortality figures.  As a result of working with Alder Hey Children's hospital she helped secure a £1.4 million grant towards their new counselling centre which supports those who suffer the loss of a child.

Antoinette has served on the Energy and Climate Change committee and latterly the Business Energy and Industrial Strategy Committee since her election in 2015 and is also an elected member of the backbench 1922 Committee.