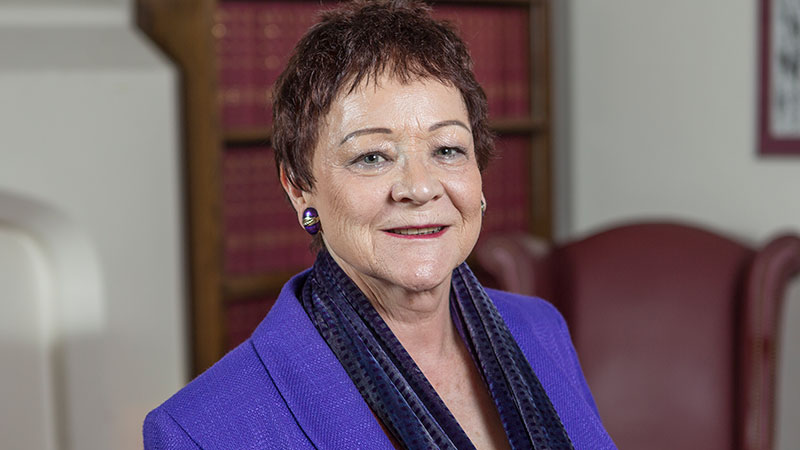 An LSE graduate with a master's degree in European studies, Sarah is also qualified as a barrister. Her career, which started in Whitehall, has included substantial stints in Brussels working for the European Commission and in the City of London (Lloyd's of London and American Express) before she went into politics.

As MEP for London, Sarah:

Sarah Ludford was the Liberal Democrats' European justice & human rights spokeswoman. As a senior member of the European Parliament Civil Liberties, Justice & Home Affairs Committee, she took a leading role in the formulation of EU law and cooperation measures on crime and terrorism, data exchange and data protection and has insisted on civil liberties safeguards. She has also helped develop EU legislation on visas & border security, immigration & asylum and anti-discrimination. She has been the European Parliament’s rapporteur on Guantanamo Bay and was a founder and vice-chair of the Parliament's investigation into European governments' collusion in CIA 'torture flights' and secret prisons.

Sarah was also on the Foreign Affairs Committee, is vice-chair of the Delegation to the US and takes a strong interest in the Balkans, Turkey, Cyprus and the Middle East. She is vice-President of the Liberal Democrat Friends of Israel.

In 2015 Sarah was made Liberal Democrat Spokesperson for Europe.