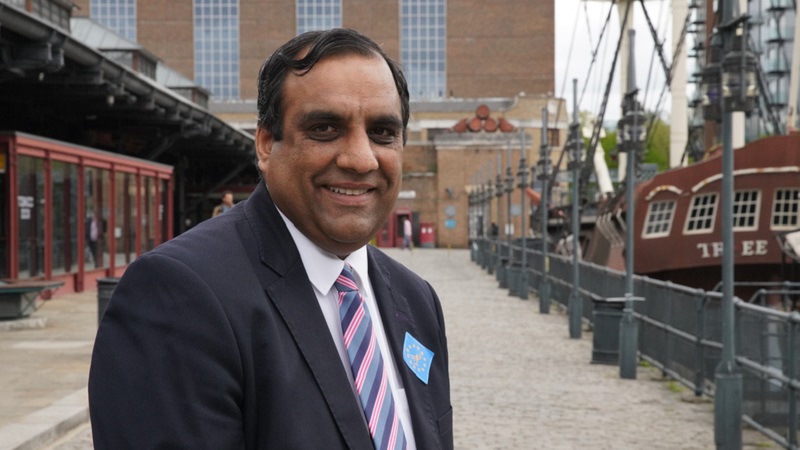 Liberal Democrat MEP for Yorkshire and the Humber

Shaffaq Mohammed was born in Kashmir, Pakistan and moved to the UK aged 4 with his father, a steelworker, who came to Sheffield to work in the steel mills.

First being elected in Broomhill in 2004, Shaffaq Mohammed is now the leading Liberal Democrat Councillor on Sheffield City Council where he holds the Labour administration to account and fights for a fair deal for all of Sheffield. Recently, Shaffaq has been central to the campaign to save Sheffield’s street trees.

He currently works as a youth worker, helping young people into education and employment in some of the most deprived areas of the city.

His experience of moving to Sheffield as a young boy and attending Sheffield University with students all over the world has shown Shaffaq the value of internationalism and openness, which are under threat from this Conservative Brexit Government.