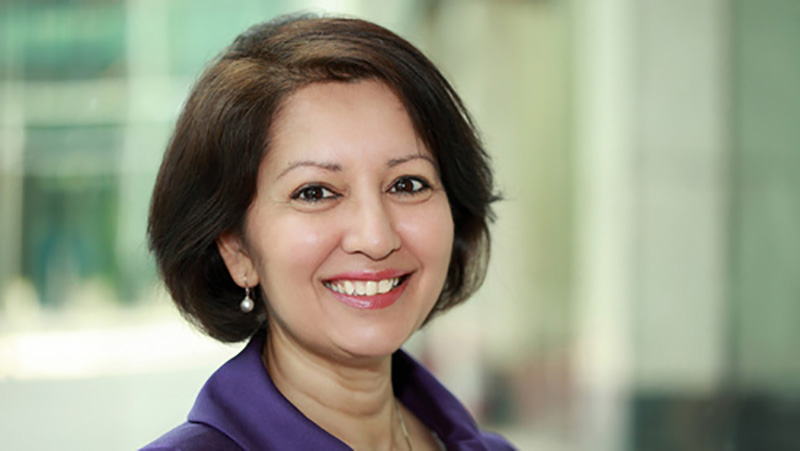 Baroness Sheehan of Wimbledon and Tooting

Shas went to school at Rosa Bassett School in South London before studying Chemistry at University College London. Following graduation she became a chemistry teacher, and then a nursing auxiliary at New Cross Hospital. She went on to gain a Master’s Degree in Environmental Technology at Imperial College.

In her political life, Shas worked as the Head of Office for fellow Lib Dem Peer Susan Kramer during her period as MP for Richmond Park.

She went on to be elected as a Councillor for Kew on Richmond Borough Council, and served as a Cabinet Member for Climate Change, utilising her expertise in environmental technology to work towards a greener Richmond. She also sat on the Planning Committee, Children’s Services Committee and Health Committee.

In 2010 Shas was the Liberal Democrat Parliamentary Candidate for Wimbledon, fighting a campaign against the proposed closure of Kingston Hospital’s A&E, maternity and children’s services, inappropriate development on an important local business site and poor air quality in Merton, which saw her beat Labour to second place. She fought in the 2015 election for the same seat.

Locally, she fought hard to retain essential NHS services at St Helier hospital, improve mental health services in Merton (which has the lowest spend per head on mental services of any borough in London), and for 20mph speed limits in Merton.

Shas is dedicated to making life easier for those who need help and support; she is Chair of The Wimbledon Cancer Friendship Group, a Trustee of Merton and Lambeth Citizen’s Advice Bureau and founding member of 20’s Plenty for Merton Steering Group.

She was nominated for a Peerage following the 2015 General Election.

Outside of politics, Shas is a mother of three and lives in South West London.