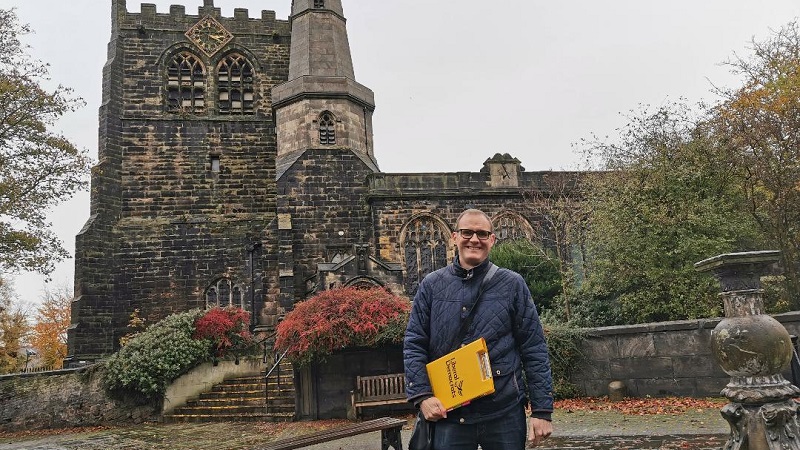 Originally from the Wirral Simon joined the Liberal Democrat because, in the words of the party's constitution, he wanted to help "....build and safeguard a free, fair and open society in which we seek to balance the fundamental values of liberty, equality and community and in which no-one shall be enslaved by poverty, ignorance and conformity.

The other things that attracted Simon to the Liberal Democrats were a belief in localism, in which power is devolved to people and local communities; internationalism and a multilateral approach to working with others in organisations such as the European Union in order to create a safer more interconnected world, something that he believe enhances the power and influence of this country; better funded, more effective, public services that can allow individuals and communities to thrive; and a belief in policies that would promote a cleaner, greener, society (generating more electricity from renewable sources, stronger environmental protections etc.).

A belief in local communities is also something that is important to Simon, who has served as a Parish Councillor and helped lead a successful campaign to save a local library from closure.

Outside of politics Simon enjoys running, watching Liverpool FC, reading, listening to music and spending time with his young family.