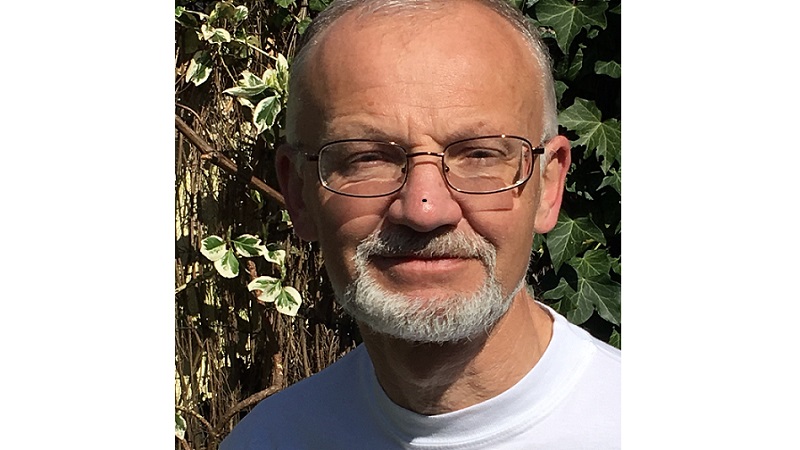 Stan is married to wife Dawn and the proud father of four children. His two daughters are teachers in Swindon and Dawn a Senior Teacher Assistant making education a constant topic at home!

Swindon born and bred, Stan has been an advocate for the people of Swindon all his adult life. Swindon educated at Holy Rood and St. Joseph’s schools gaining a degree at Salford university. He joined the Liberal Party in 1974. He has had a continuous service as an Eastcott councillor for 34 years. He was mayor in 2002 – 2003 and as part of recognising his and the town’s Polish heritage and community linked Swindon with the historic Polish city of Torun.

Stan has always had a big interest in the great charities of Swindon including taking part in the London Moonwalk walking marathon raising money for Breast Cancer and numerous marathons raising funds for Dial-a Ride, Samaritans, Threshold Housing Link, Brighter Futures and Queens Park Community Council. This year saw Stan taking part in the Swindon Half marathon (he has run every one) raising money for the Alzheimer’s Society. He has served as a school governor for Swindon schools including Holy Rood Primary, Robert le Kyng, Commonweal and St. Josephs. Stan recently led the campaign to keep the Regent Circus Morrisons open.

The secret to Stan’s local success is simple - keep in touch and get things done.