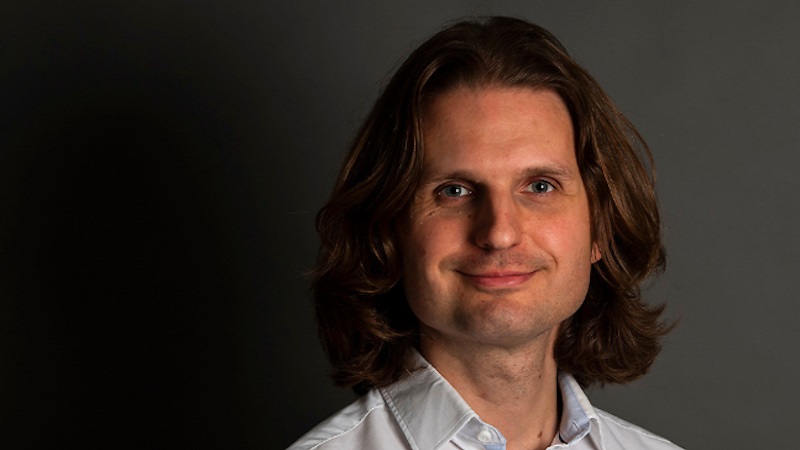 Steffan Aquarone is a UK digital entrepreneur, writer and speaker whose experiences range from film to payments.

Born and brought up in Blickling and home educated until the age of 12, Steff returned to Norfolk in 2015 to settle with his young and now growing family.

In his career Steff has hired a great many people, raised significant venture capital, started two technology companies, consulted for some huge brands, created some much smaller ones, made a feature-length romantic comedy and failed in about every single way it’s possible to fail without going to prison.

Steff believes Westminster contains too many people who have spent their whole careers in politics and know little about life outside of the bubble. He is building a new kind of politics in Mid Norfolk, based on his Quaker values of truth, simplicity and testimony: actually witnessing what is happening, and in the case of politics, how the decisions taken by those in power actually affect people.

A liberal voter since his teens, Steff was elected to Norfolk County Council in 2017 with a majority of 420, in a former UKIP seat where the Liberal Democrats previously came fourth. The story of how he and his team did this is charted in the book Fourth to First. Steff is deputy group leader on Norfolk County Council and the Liberal Democrat climate change spokesperson.

The Mirror newspaper listed Steff as one of the most influential new media figures under the age of 30 and he occasionally gives talks on innovation, entrepreneurship and the Internet.