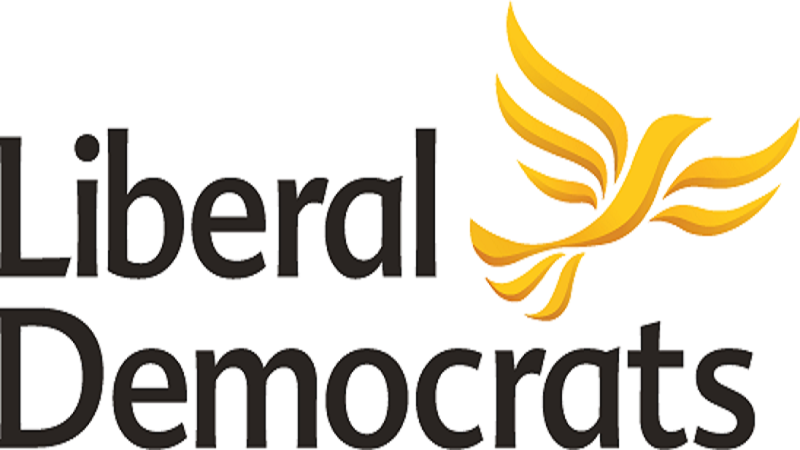 Stephen is 48 years of age and lives with his Fiancé Rebecca and their 12-year-old son, George. He has served in the fire service for over 27 years and at present is a Watch Commander. This role has helped him learn to make critical decisions, always act calmly and work as both part of a team and on his own.

Being involved with the Liberal Democrats for over 10 years, Stephen was delighted to be elected as a Councillor in the Stockport Borough of Marple in 2018. He thoroughly enjoys his role as he feels supporting and protecting communities is of vital importance. Stephen prides himself on the work he does in Marple but he also has the ability to both communicate and work with other political parties if need be.

In a social environment Stephen is a collector of good single malt whisky from Scotland and Japan and has been an avid skier for close to 15 years going on trips with both his family and friends.

He firmly believes that our party is on the rise for reasons that the public can relate to notably our unwavering stance on Brexit, our being approachable and our high standards in representing the public.