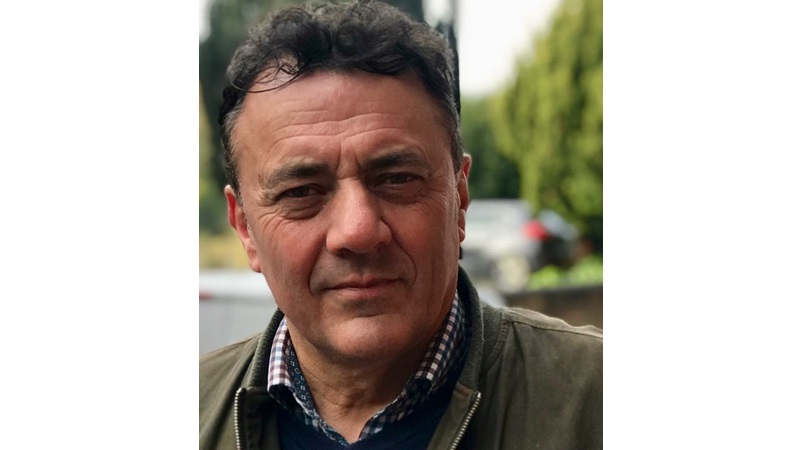 Stephen is from Worcester. He went to School in the county and spent his first 20 years living on the Droitwich Road, enjoyed holidays farming in Clifton on Teme and boating on the canals rivers. He loved Worcester’s Cathedral and surrounds and so has the happiest of memories of the city. He is now a Senior Partner in a U.K. US Consultancy which supports Family Wealth Trusts and Investment Infrastructure Platforms to place funding into projects that have an environmental and Social Impact.

Qualified in Agriculture Systems at Harper Adams University Stephen has worked in Agric Commodities and as a Director and CEO of an international development charity. Stephen was a cofounder of the U.K. Youth Parliament, UnLtd - the Social Entrepreneur Endowment and Community Organising in the U.K. He is a Company Director of an organic products company and Trustee of a canal restoration charity and a social action organisation. In his later career Stephen trained as an actor and writer and has worked with his wife Julia to write a television series. They produce exciting creative work together.

Stephen says: “I have always loved Worcester: it’s where I grew up, and it keeps drawing me back. I am standing for election because I am angry that Labour and Conservative administrations have not solved basic problems our City faces. Short termism and political stagnation mirrors the inertia in Westminster caused by two main parties moving to their extremes. I stand for a different politics, to bring a brighter future to the City and opportunities for future generations. I am committed to a progressive politics, sustainable business development and cross-party collaborations that protect our young, weak and vulnerable citizens, tackle the climate emergency by bringing investment into new green business and infrastructure that so many people are calling for, and restoring our public services for the good of all. Together we can change the way Worcester works – for good. Conservatives are lying about Brexit getting done. Brexit has only just begun. I want to Remain because the best deal is the one we have. No one voted for years of negotiation, reduced family income, fewer doctors and nurses, or for this Tory deal, which will impoverish the many and enrich the few. If we win outright, we revoke. If not, we continue to call for a People’s Vote. But this election is not just about Brexit. It’s about our Nation, and the people we want to be. You now know where I stand”.