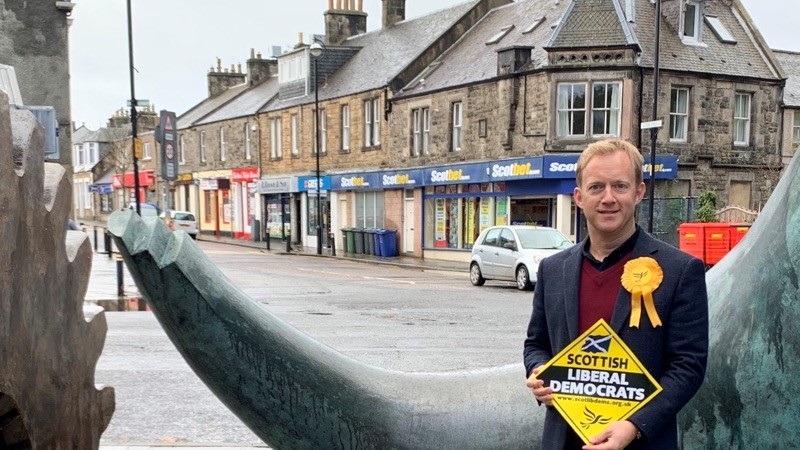 Steve Arrundale is married with one daughter and works in the Financial Services industry, where he manages Large change programmes. Originally from North-East England, he was educated at DeMontfort University in Leicester, he holds an MBA from Warwick University and has lived in the Lothians since 2000.

Commenting on his selection, Steve Arrundale said: “I am delighted to be selected for the Midlothian Constituency. As someone who has grown up in an area surrounded by huge deprivation, I know how hard it is for many to make ends meet. If elected to represent Midlothian, my priorities will include protecting and improving valuable local services, tackling the climate emergency through better public transport and active travel, and creating jobs in the area.

“As a Lib Dem, I am passionate about standing up for the values and issues that are dear to the majority of people, from protecting our environment and civil liberties to securing our place in Europe. As the other parties increasingly represent polarised views or are divided over Brexit, it is only the Lib Dems who are remaining united and consistent with our core values, and as a result, we are attracting tens of thousands of new members, along with multiple MPs from across the political spectrum.”