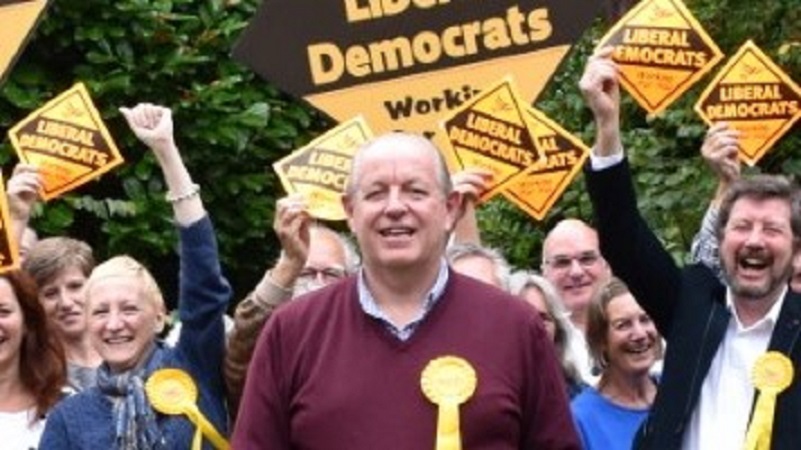 Steve Gee has lived with his wife and children in the Nork Ward of the Epsom & Ewell constituency since 1990. He is passionate about his family, his business interests and his sport and still actively plays football, skis, runs and keeps fit.

Steve was born in Liverpool and is a Chartered Quantity Surveyor by profession. In 2016 he retired as managing partner of a large multi-national construction consultancy based in Ealing, which he originally helped to form. He now heads a family ski business running 3 chalets in the French Alps.

His political interests include economics, business, housing and foreign affairs. He believes that politics lacks enough people with real long-term experience of work and running a business to make sensible decisions on key matters that affect working families, employment and the economy.

Steve stood for Parliament in Wimbledon in the 2005 and in Epsom and Ewell in 2015 and 2017. He has also stood for seats on Surrey County Council and Reigate & Banstead Borough Council.

Steve has supported campaigns across the Epsom & Ewell constituency, including Save Epsom Hospital, and he believes that the Oyster zones should be extended to Epsom Station (a promise Chris Grayling has continually failed to deliver on).

Steve believes that Brexit is a national embarrassment caused by the Conservatives and backed by Jeremy Corbyn.

A vote for Steve and the Liberal Democrats is a vote to remain in Europe and protect our economy, public services and our environment. For the sake of all our children’s futures, businesses and the economic success of the UK we should Stop Brexit and build a brighter future for us all.

Like all Liberal Democrats, he fights for and is campaigning for a country that is open, tolerant and united.