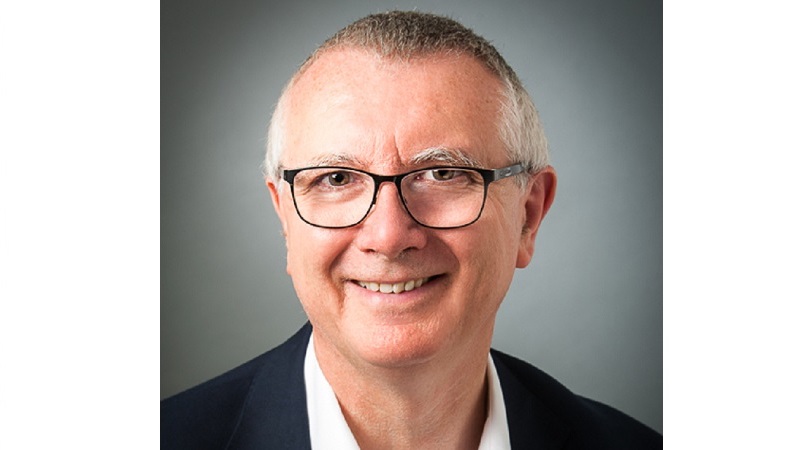 Stewart has always had a strong interest in politics, and has a strong passion for justice, fairness and integrity.

Having worked as an HR Director for a large division of a global recruitment brand for 11 years, he left corporate life in 2007 prior to setting up a coaching and training business, which includes career coaching and outplacement work together with leadership development and management courses.

Decades later, after attending a Liberal Democrat fundraising event in the City, Stewart decided to play a more formal part in politics and joined the party just before the 2015 General Election.

“The responsibility and challenges of being an MP really excite me, and I firmly believe I can more than deliver on the competencies required. These competencies include resilience, communication, leadership, persuasiveness, hard work and innovation.

My main drivers centre around equality of opportunity for all, with a particular focus on the importance of education and freedom of movement and defending the NHS. Listening to and giving a sense of purpose and direction to young people in the community is a top priority for me.

Passionate about people, I want to bring a sense of unity and mutual respect to our divided nation, focussing on the positive values that the majority of us share.

I would very much like to be the champion and catalyst for change in Thurrock as after all, as the famous saying goes, “Insanity is doing the same thing over and over again and expecting different results”.

Time for a radical change, time to vote for the Liberal Democrats.”