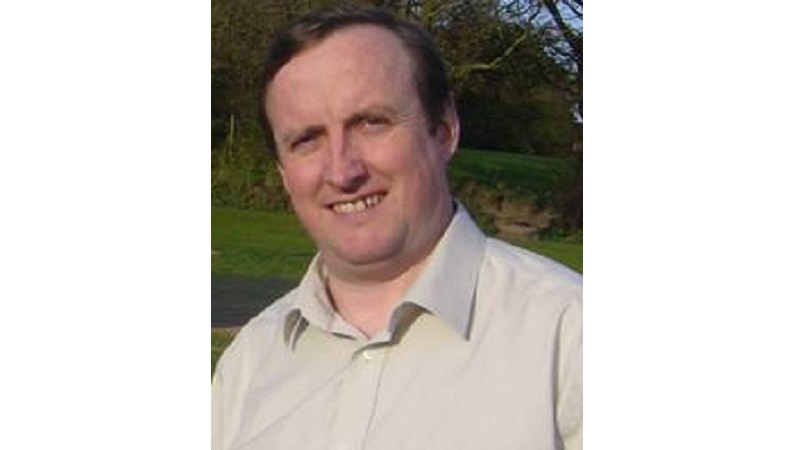 Stuart has been a Councillor for Oxton since 1997.

He works as an assessor of apprentice electricians.

Previously he has worked as an electrician in the NHS and at Cammell Lairds.

For many years Labour has considered Birkenhead to be a ‘safe’ seat – one likely to return a Labour MP regardless.

Stuart Kelly takes a different view, “People have been taken for granted by the Labour Party in Birkenhead for too long.