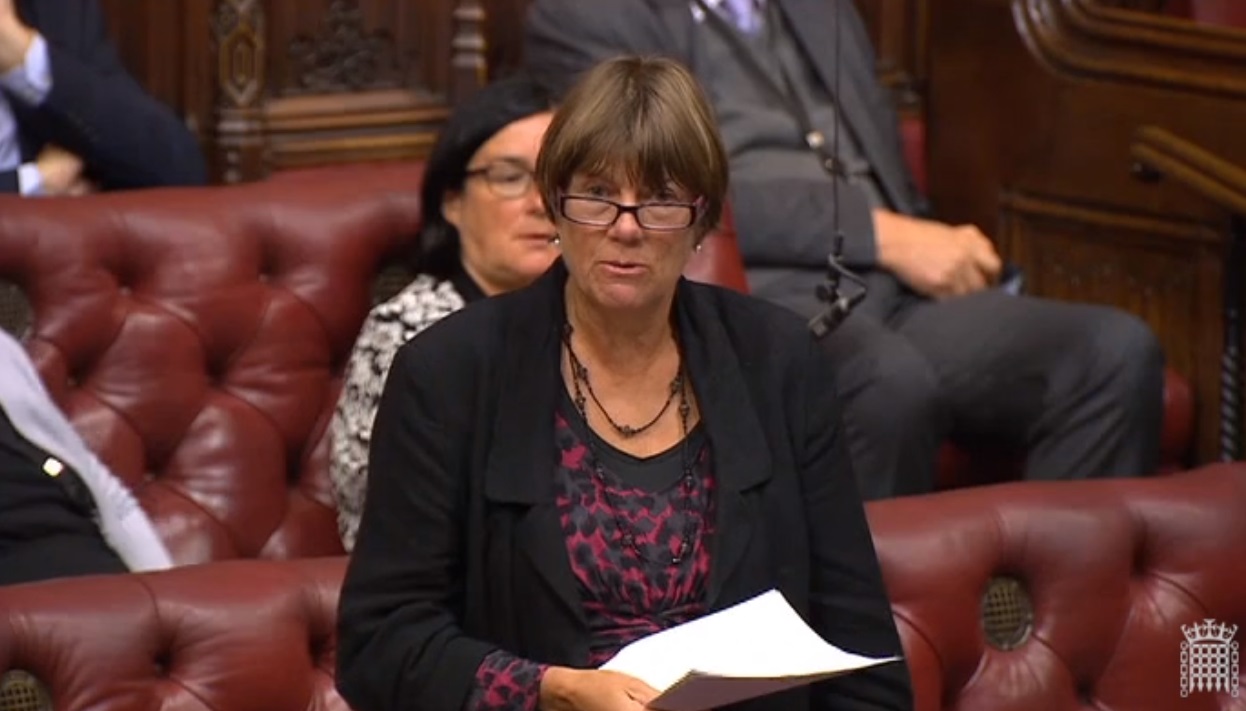 Sue Miller went to the Quaker school, Sidcot in Somerset and Oxford Polytechnic where she studied book publishing. Her subsequent career in books included working for Penguin, David and Charles and Wiendenfeld and Nicolson and ten years as the joint proprietor of two bookshops.

Elected as a councillor, she served at parish, district and county (1987-2005). South Somerset District Council won the first ever Council of the Year under her leadership for its radical decentralisation. At Somerset County Council she concentrated on rural strategy.

Amongst her other parliamentary roles she Chairs the Agroecology APPG, the Food and Health Forum and APPG on Street Children. She works very actively with the international body Parliamenterians for Nuclear non Proliferation and Disarmament of which she is a Co President. She takes a particular interest in Central and South American countries. She is a trustee of Cmap, a charity which works with street children in Ecuador, Brazil and the UK.

She believes the House of Lords plays an essential role in British democracy its size, unelected nature and still poor ethnic and gender balance makes it much less effective than it should be.

She lives with her husband Humphrey Temperley, a farmer and wine producer,and who was for many years a Lib Dem councillor and PPC.