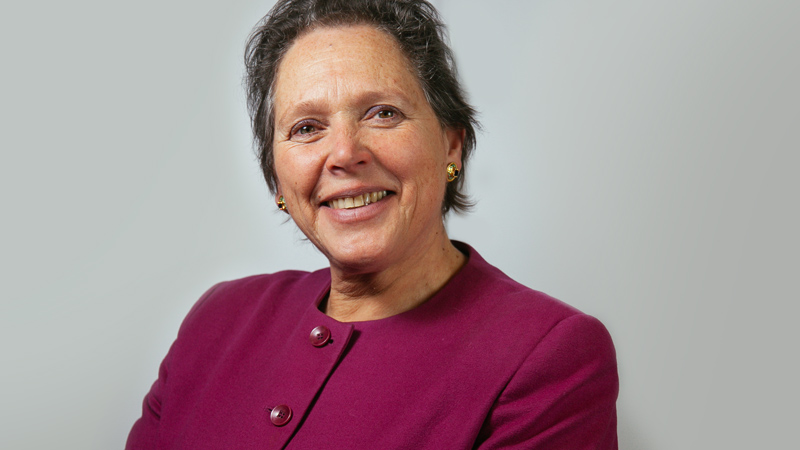 Susan Kramer was born in 1950 in Holborn and educated at St Paul’s Girls’ School and at St Hilda’s College, Oxford where she read Politics, Philosophy and Economics.  Susan was a Beilby Scholar and was President of the Oxford Union.  She later went on to obtain an MBA in 1981 from the University of Illinois, USA.

From 1973 to 1993 Susan lived in the USA primarily in Springfield, Illinois (the state capital) and Chicago, Illinois.   She began her career in banking in 1982 at Continental Illinois Bank, then the world’s largest commercial lender.  She was a Vice-President at Citicorp in Chicago working with large national and multi-national companies.  After returning to the UK, Susan and her husband set up a number of partnerships including Future Water International which constructed a waste-water treatment scheme in rural Hungary and Infrastructure Capital Partners which advised on infrastructure finance in Central and Eastern Europe.

Susan joined the Liberal Democrats in 1993 and became involved in local campaigns including opposition to expansion at Heathrow airport.  She was a Liberal Democrat candidate for the Parliamentary seat of Dulwich and West Norwood in 1997 and for the European Parliament in 1999.

In 2000 Susan was the Liberal Democrat candidate for Mayor of London.  In 2005 she was elected MP for her constituency of Richmond Park, losing the seat in 2010.  During her time in the Commons she was in turn a member of the Treasury Select Committee, Liberal Democrat spokesperson for International Development, then Trade & Industry, next Transport, followed by the Duchy of Lancaster and lastly for Heathrow.

Susan was introduced into the House of Lords in 2011 focussing on Finance and Business issues including her long-standing interest in developing a framework for community banks.

She was appointed as Minister of State for Transport in October 2013.

In the Department for Transport, Susan was responsible for HS2 Phase 2, local and sustainable transport, and led on a huge investment in low emission vehicles. She has also overseen the implementation of a large programme of railway station improvements including the extension of disabled access facilities.

In 2015 Susan was appointed by Tim Farron as the Party Spokesperson for Economics.

Susan remains involved with a number of charities located in or with ties to Richmond as a Trustee of the Richmond Park Charitable Trust, a Trustee of the Kingston Trust and a Patron of the Holly Lodge Centre.

Outside of politics Susan was married to John Kramer for 34 years until his death in 2006.  She has 2 children and 3 grandchildren and lives in Barnes in South West London.