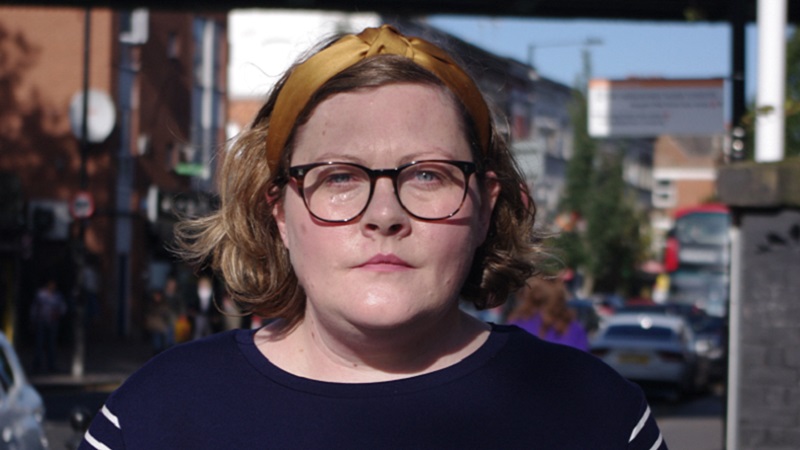 As an active campaigner for Remain during the referendum, Tammy went on to co-found two high profile Remain organisations and organise campaigns and protest events and stepped back to focus on getting elected in the 2018 London local elections.
Since becoming a Cllr in Haringey Tammy has taken the role of children and families spokesperson, is one of the councils Corporate Parents, put forward a motion on school streets for all schools in Haringey and has spoken out on violent crime, the environment and Brexit amongst other things.

Tammy has also been an outspoken supporter of the Latin Village, St Ann’s Redevelopment Trust, the residents of Love Lane and the traders on the Peacock Estate.

Tammy continues to challenge the press and media on their public perception of Tottenham and earlier this year got Time Out to apologise for a poorly written article and asked them to run a further article on Family Friendly Tottenham.

Tammy has dedicated her career to working in the voluntary sector as a senior HR manager, with a special interest in tackling social inequality and ensuring that young people from hard to reach communities are given the support and opportunity to start a career within the Not for Profit Sector. Having grown up living in foster care, she was routinely told from a young age that “children like you don’t succeed”. This has only spurred her on, and made Tammy determined to challenge and change the inequality in society.