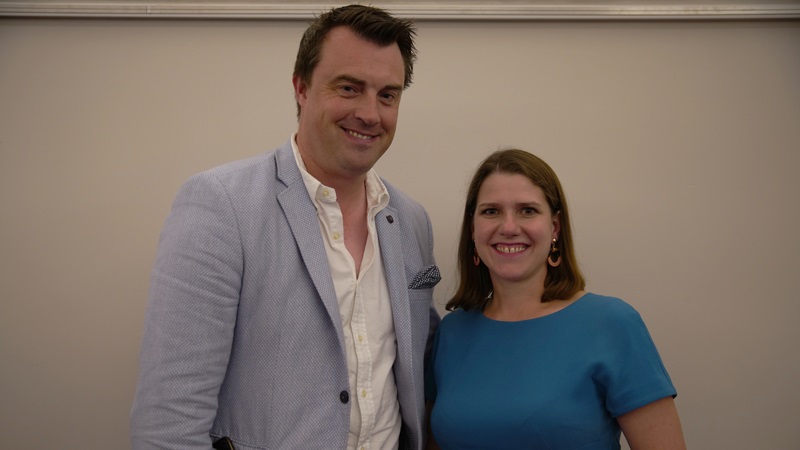 Thomas Clarke lives with his young family in Hornchurch, in the London Borough of Havering, where he works as senior content editor for Golf Monthly magazine.

Thomas has been a volunteer in the local community since a teenager where he is now chairman of Harold Wood Cricket Club and on the management committees of both the Essex Cricket League and Essex Sunday Cricket League.

Thomas has a keen interest in the green spaces and wildlife in London understanding how vital a role these areas have on the local community.

Thomas has lived in Hornchurch for the vast majority of his life – living just a few doors down from his family home he is in the unique position of knowing about the concerns of those in the area as he has lived and breathed alongside the people who will be voting for him for decades.

Whether it is the continued commuter frustrations about the delays and issues to rail and road. To the cuts to our NHS services meaning that getting appointments can be tricky and the pressure on the fantastic staff can be enormous.

Or whether it is the attack on our high streets and the scrapping of free car parking which effects local businesses and shoppers alike – Thomas knows the issues concerning the people in his constituency.

He is also very passionate about our younger generations and is determined to make our streets safer and better policed.

Thomas became a member of the party following the EU Referendum of June 2016 –
he is now the Havering Liberal Democrats Membership Development Officer and is very keen to represent the area that he knows so well and feels so passionate about.