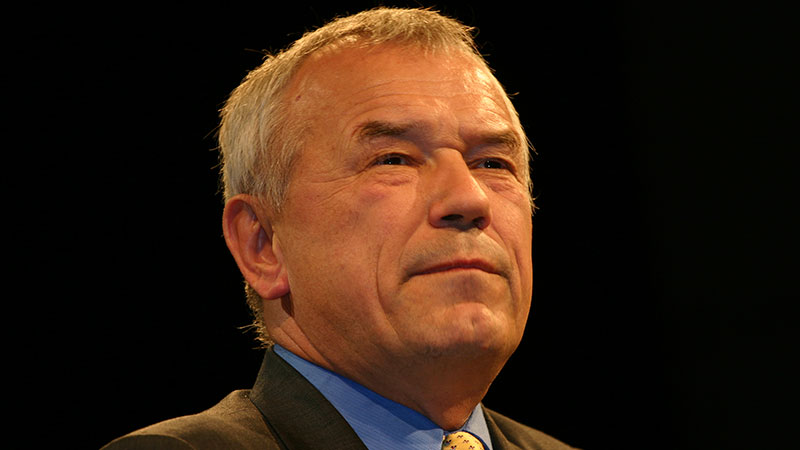 Born in 1943 into a political family: father Humphrey Razzall was a Liberal candidate in the 1945 general election. However, at University law and cricket were his passions, where he played a number of games for Oxford against county sides. After Oxford he taught at Northwestern University in Chicago for a while before returning to London.

In 1974 moved into politics, contesting Mortlake Ward in Richmond. Won and held the seat for the next 24 years. In 1983 when deputy leader took control of Richmond Borough Council. He went on to chair the Policy and Resources Committee for the next 13 years. During this time constantly fighting against the increased centralisation of local government expenditure.

On the career front became the Chief Executive of Frere Cholmeley Bischoff in 1990 and oversaw the expansion strategy of the firm. In 1992 chosen as "European Lawyer of the Year". Left in 1995 to set up my own business, Argonaut Associates, which specialises in giving business advice to growth companies.

In the 1992 and 1997 General Elections had roles in the organisation of the campaign. In 1997 this involved running the Leader's tours operation and the key 'final week' group. In the 2001 and 2005 General Election was the Chair of the Campaigns & Communications Committee.

He was the Co-Chair of the Liberal Democrat Parliamentary Party Committee on Business, Innovation and Skills between 2010 and 2015.

In 2017 he was appointed as Liberal Democrat Manufacturing Spokesperson.