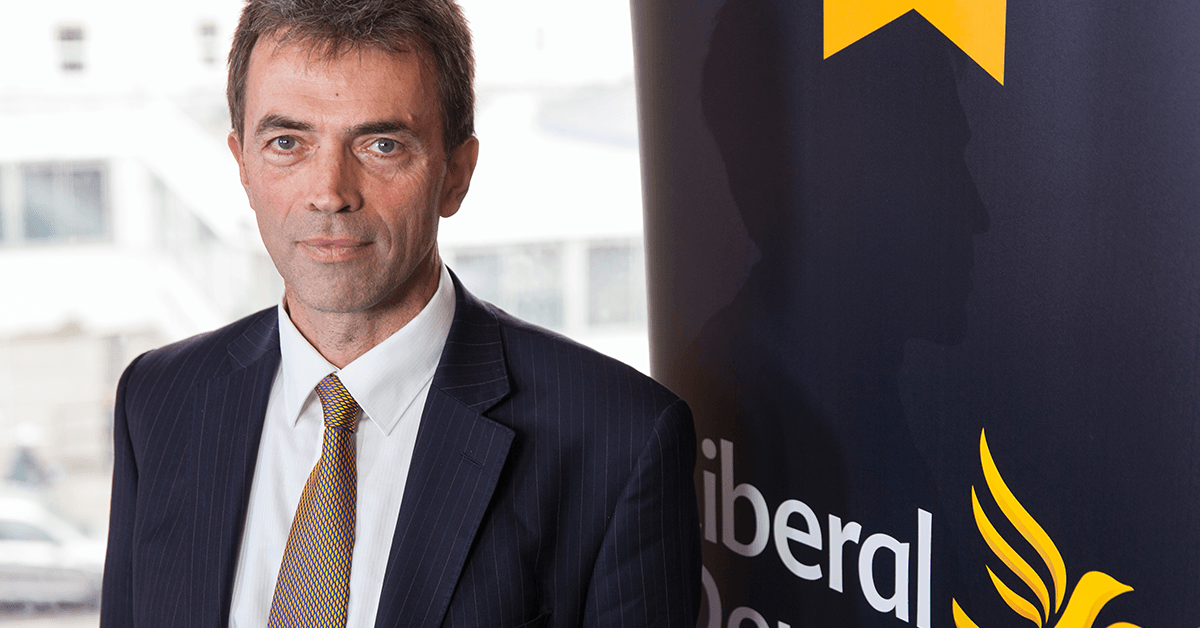 Former MP for Carshalton and Wallington

Tom Brake has been the MP for Carshalton and Wallington since 1997.

Tom was born in Leicestershire and from the age of eight, lived with his family in France, attending the Lycee International. Upon returning to England, Tom attended Imperial College, London where he gained a BSc (Hons) degree in Physics.

Tom was actively involved in human rights issues as a student. In 1988 he became a Liberal Democrat Councillor in the London Borough of Hackney before moving to Carshalton in 1990. Tom was elected as a Sutton Councillor in 1994.

Find out more about Tom Brake by visiting www.tombrake.co.uk.

Tom is a well respected member of his local community, with a strong record of delivering for his constituents. As an MP, Tom has:

In his spare time, Tom enjoys running, swimming and cycling. These pursuits have enabled him to compete in competitions such as the ‘Grim Challenge,’ which helped him raise £2500 for a local charity, Cricket for Change.

In his first term in Parliament he was the Liberal Democrats Environment Spokesman. Tom has been Shadow Transport Minister, Shadow Secretary of State for Transport and Shadow Minister for the Home Office, amongst other prominent positions. In September 2012, Tom was promoted to the position of Deputy Leader of the House of Commons, a junior Ministerial role.

He was appointed as Assistant Government Whip in November 2014.

In January 2015 Tom was appointed to the Liberal Democrat General Election Cabinet as the party's Leader of the House of Commons and London spokesperson.