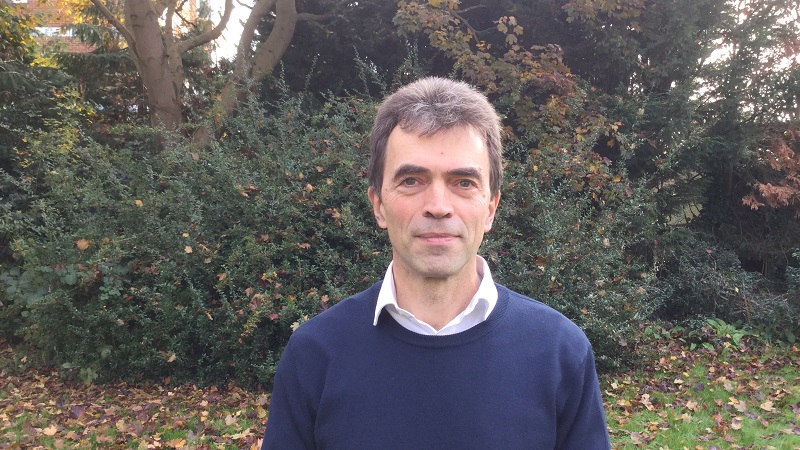 Tom was first elected as the MP for his constituency in 1997.Since his first election, he has made campaigning for St Helier hospital, where his children were born, his priority. If re-elected, he will continue to make securing the investment St Helier desperately needs his top priority.

Additional local priorities include; fighting to improve local bus and train services, securing a greater police presence in Carshalton and Wallington including in St Helier and on Roundshaw and boosting funding for local schools and Carshalton College.He works closely with businesses in the area, running a successful competition for independent local businesses.

His interest in, and concern, about environmental issues and Europe led him to join the Liberals. He had been previously been a Councillor in Hackney and Sutton.

Prior to his election, he worked as a consultant in the IT industry. He has held different spokesmanships in the Commons, including Home Affairs, Justice, International Development and Foreign Affairs. He also served 3 years as a Minister with the position of Deputy Leader of the House of Commons. He lives in Wallington.