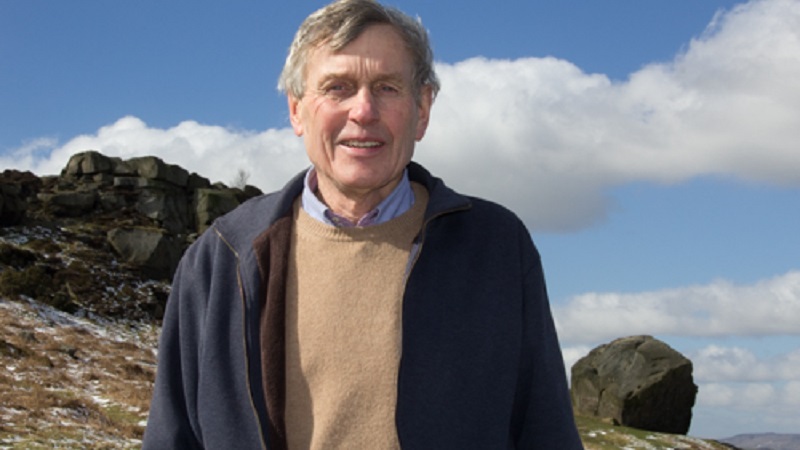 Tom Franks is standing as the Liberal Democrat candidate for the Keighley Constituency. The United Kingdom is a liberal democracy and Tom believes passionately in the liberal and democratic values which underpin our society. They are all the more important at the present time when our society is paralysed by fundamental divisions over Brexit and when the two main parties have moved to extremes under leaders who are deeply unpopular with the rest of the country.

Tom has been a member of the Liberal Democrats for many years but feels that it is now necessary to be more active in politics. The issues raised by the Brexit process become ever more divisive, and the political rhetoric becomes more strident.  The need now is for moderate and conciliatory voices in our political life, and Tom feels that he and his Liberal Democrat colleagues can provide these voices.

Tom is a civil engineer by training. After an initial spell in construction he joined a consulting engineering firm specialising in irrigation and water resources for development, and he continued in that profession when he joined Bradford University in 1984. He has lived and worked in many countries overseas, with long spells in Sudan, Indonesia, Bangladesh and Tanzania. This experience has given him some understanding of how societies and communities can work together for the common good, while allowing individuals to flourish.

Tom knows the local area well as he moved with his young family to Ilkley in 1984, and he has made his home here since then. He continues his association with the district by regular volunteering with the Citizens Advice Bureau in Bradford. If elected, he will serve the people of the Keighley Constituency actively, in line with the principles of a liberal and democratic country.