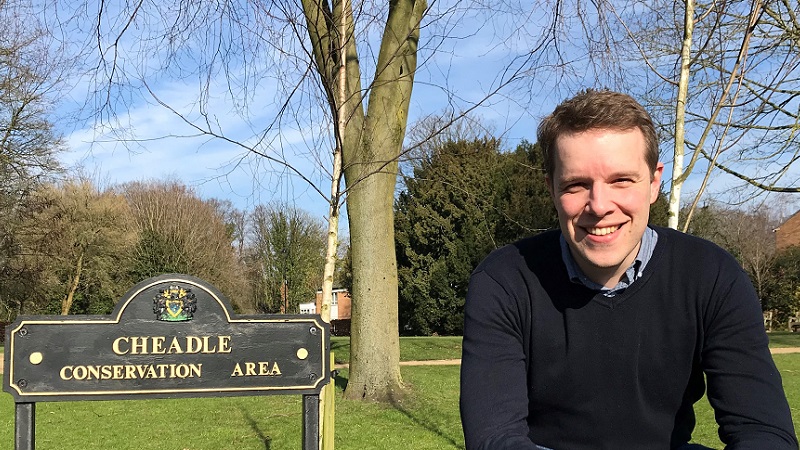 Tom Lives in Cheadle Village with his wife Carla. He is a councillor in Cheadle Hulme North and Chair of Governors at a local primary school.

Tom has a track record of fighting campaigns across Cheadle Constituency. He is leading the campaign to get more community policing across our streets and working with local people to get more support for our High Streets and local shops.

Tom has a six-point plan for Cheadle, he is demanding better for our local area, its people and services:

Tom was raised by his mother Kate, a voluntary sector worker who often had to work several jobs at a time to put her sons through school. Growing up in a council property, Tom saw first-hand the devastating effects of both Labour and Conservative policies had on communities across the country.

Citing the moment a Liberal Democrat councillor helped get his mum a council house, Tom says that was the moment he became aware of the "positive impact politics could have on people's lives and how I could be involved in helping people achieve their potential.”

Cheadle is the most marginal Liberal Democrat/Conservative seat held by a Conservative MP in the North West, when the election is called it will be a clear choice between Tom and the Conservative MP.