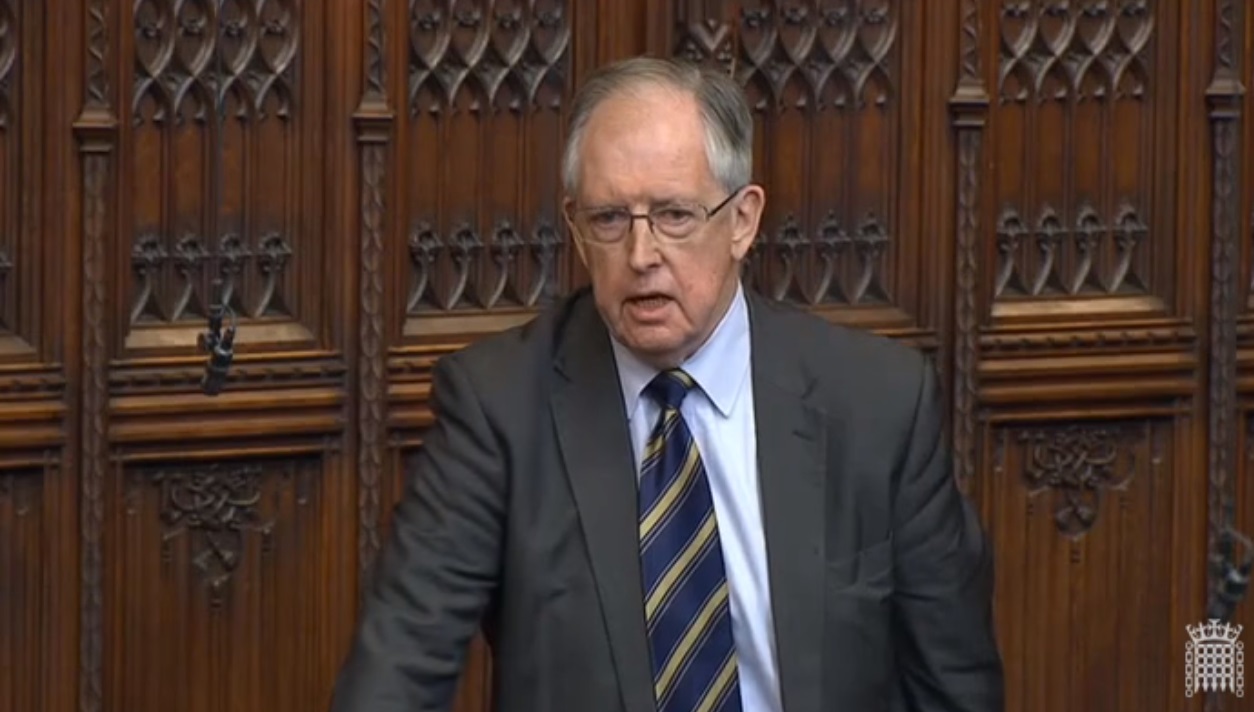 At UCL, he was both President of Debates and President of the Students Union as well as obtaining a B.Sc. (Economics). In 1966 he was elected Vice President of the National Union of Students and appointed Assistant General Secretary of the Fabian Society before joining the full-time staff of the Labour Party in 1967.

In 1969 he was appointed International Secretary of the Labour Party and in the next five years visited over sixty countries, including war zones in Nigeria, Vietnam, Bangladesh, and the Middle East. He served on the Bureau of the Socialist International and of the Monet Committee for a United States of Europe. He had been a member of the European Movement since student days.

Downing Street and the House of Commons

In 1976, he was appointed Head of the Political Office in 10 Downing Street on Mr Callaghan becoming Prime Minister. During his time with Mr. Callaghan, Tom accompanied him to meetings with the Presidents Ford and Carter, Dr. Kissinger, Mr. Breznev and Mr. Gromyko, the Heads of Government of all the European Community countries, and a wide range of Government and political leaders in Africa and the Middle East.

In 1979, he was elected Labour M.P. for Stockport South and crossed the floor in 1981 to join the newly formed SDP. Throughout the 1979-83 Parliament he was a member of the Select Committee on Industry and Trade and from 1981 to 83 was SDP spokesman on education. In 1983, he fought and lost Stockport for the SDP.

Politically, Tom remained SDP until 1987 when he supported the successful merger with the Liberal Party to form the Liberal Democrats. He served on the Federal Executive of the new party from 1988 to 1998 as well as acting as political adviser to the Party Leader, Paddy Ashdown.

He was appointed a Parliamentary adviser to GEC in 1983 and then Director General of the British Retail Consortium in 1985. In 1987, he joined public relations firm Hill and Knowlton as Director of Public Affairs, before moving to a similar position at Shandwick Public Relations in 1993.

In 1995, he was appointed a Life Peer and became deputy-spokesman on Broadcasting. Following the 1997 General Election, he became spokesman on Home Affairs and in 2001 was elected Deputy Leader of the Liberal Democrats in the Lords.

In October 2004 Lord McNally was elected unopposed to be leader of the Liberal Democrats in the House of Lords, succeeding Baroness Shirley Williams when she retired from that position.

He pledged to position the Liberal Democrats as "the voice of conscience and reform on issues such as civil liberties, human rights, changes in the legal system and access to justice".

"At the same time we can use the considerable experience on our benches to promote the Liberal Democrat case on Europe, the environment, education and pensions," he said.

"Under my leadership I intend the Lords team to be fully involved in the wider
campaigning party as we move towards what could be an historic general election for our party."

Baroness Williams said the fact that the peer had been elected unopposed "speaks volumes about the confidence his colleagues place in him".

Lord McNally was appointed a member of the Privy Council in February 2005.

Lord (Tom) McNally was born on 20th February, 1943, the fifth child of John and Elizabeth McNally. His father was a process worker with ICI and both parents had been born in turn-of-the-century Liverpool. He was educated at Sacred Heart Primary School, Thornton and St. Joseph's College, Blackpool before going on to University College London to study economics and social history.

In private life he was married first to Eileen Powell in 1970 (no children) and then in 1990 to Juliet Hutchinson (two sons and one daughter). He is a Fellow of University College London, the Royal Society of Arts, the Institute of Public Relations, and the Industry And Parliament Trust. He is President of the St. Albans Liberal Democrats, a member of the National Liberal Club and Vice President of St. Albans City Football Club. He has lived in St. Albans for the last seventeen years whilst retaining strong family ties with both Blackpool and Liverpool. His hobbies are watching sport, reading political biographies and having adventures with his children.