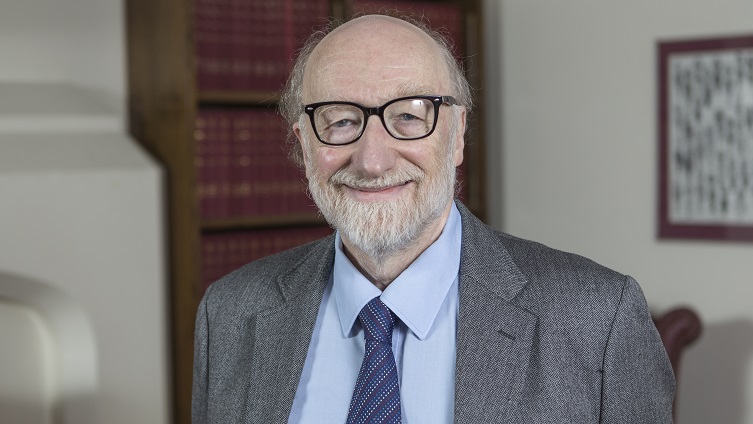 Over the course of the EU Withdrawal Bill in the Lords, Tony is live blogging its progress. Read it here:

As one of the YLs behind the development of community politics as both a philosophical and campaigning contribution to Liberalism, Tony moved the keystone amendment at the Liberal Assembly in 1970 which committed his party to an approach which was to prove crucial to its survival during the 1970s.

In the ten years to the middle 1980s Tony set up and worked as Organising Secretary of the Association of Liberal Councillors (ALC) from its conveniently central HQ at Hebden Bridge in the West Yorkshire Pennines. During this time the organisation grew from a small desk and phone in a Sunday schoolroom to a successful national network and resource centre promoting and supporting a massive growth in local Liberal campaigning and numbers of Councillors (from 700 to 2600 during Tony's time and a later peak of twice that number).

For a further five years Tony ran his party's publications company (also from Hebden Bridge). He then took some time out helping the Liberal Democrats win the Ribble Valley by-election before "retiring" to spend time developing a "hobby business" dealing in out-of-print political books, pamphlets and memorabilia - specialising in elections and "everything Liberal".

Tony has found that the Lords is "a good forum to pursue many of the local government interests that have taken up half my life". But it is also a place in which he has been able to pick up many of his old "very Liberal interests and causes" such as immigration and asylum seekers, elections, environmental matters of all kinds and railways.

"I was also thrilled to be able to help to get the Countryside and Rights of Way Act into law back in 2000 and to again be involved with the coastal access provisions in the Marine and Coastal Access Bill on which I led for the Liberal Democrats in the Lords. Its things like this that mean I can perhaps repay a little of the huge amount I have got from the mountains and moorlands of this country, over so many years, as a climber, hill walker, geographer and botanist".

He claims he remains what he has always been "a critical but loyal party person - doing my best for the party and for Liberalism". He fervently believes the Lords should be democratically elected by STV.

Tony says that he is delighted to be able to use the Lords to raise and campaign for a wide range of independent causes - he was one of the first people to raise the abuses of postal voting.

He usually spends four weeks in the summer on the French Pyrenees and in the winter supports Bradford (Park Avenue) AFC.