Let’s Make Lib Dems BME Friendly - It’s Not What We Do, But How We Do It That Counts This article has been published by the Returning Officer on behalf of the candidates. The candidates are responsible for the content of these messages. 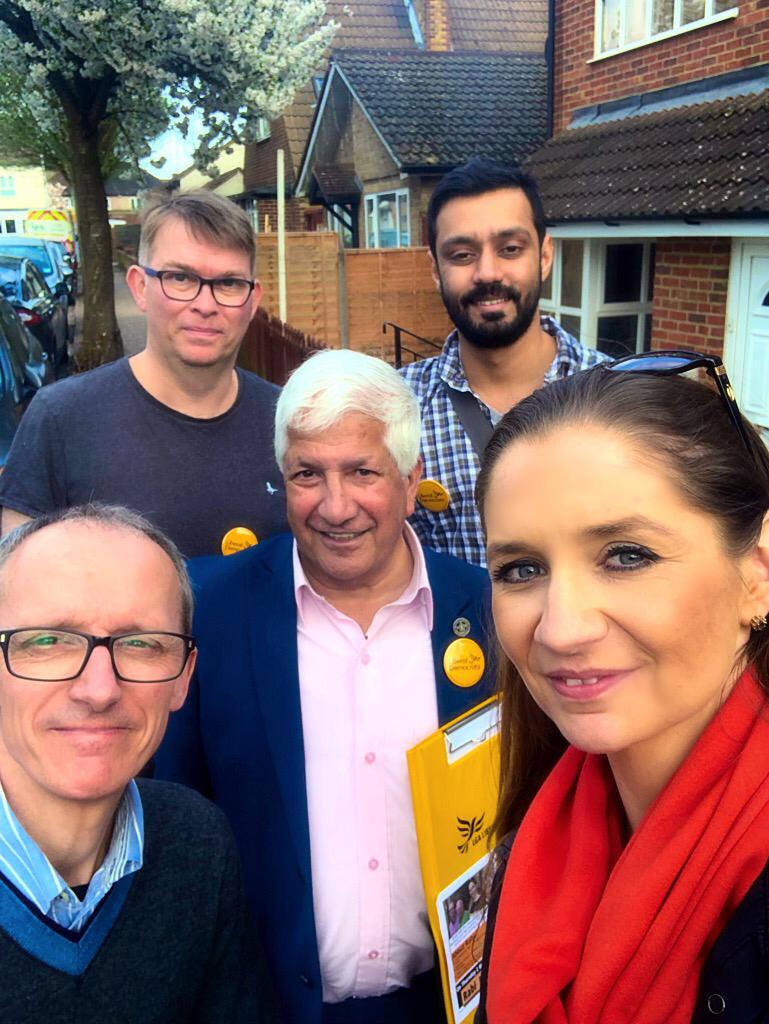 I am an established Race Equality and Diversity campaigner with a Business Management background and an established record of striving for Race Equity across the Party. In the course of my 25 years as Party member I have served on the Federal Policy Committee, International Relations Committee, been Secretary of the PCA, vice chair of EMLD and served as a Regional Diversity Champion. I am also Secretary of Lib Dem Friends of India. It is this personal history that accounts for my reputation as a Community Champion within the Party and my high profile amongst BME communities nationally.

In 2001 at the request of the then Party President Lord Dholakia I chaired the first Race Equality Group in the Party and produced a report with guidelines on what the Party should do to attract   support from Ethnic Minority (BME) Communities. It recommended establishing an Ethnic Minority Election Task Force (EMETF).This was done and soon after we elected our first BME MP. Unfortunately EMETF was killed off by the Party machine.

In 2018 Lord Alderdice undertook a comprehensive review on the same subject. His study concluded “Despite our clear liberal values, rejecting all forms of prejudice and inequality, the Party has failed to engage sufficiently with BaME communities”

That is precisely what I and others who are campaigning to make our Party more inclusive have been saying for years. By and large our messages have fallen on deaf ears. That is why several talented highly capable politically active BME individuals became disillusioned, felt undervalued and left the Party. But I chose to stay on and fight. I am glad I did because I now have one more chance to change things. So I promise you if I am elected Vice President and charged with the responsibility of making Lib Dems more appealing to individuals from BME Communities I will do everything in my power to achieve that outcome - with your support of course.

I will engage with local parties in England, Scotland and Wales to develop a plan to attract individuals and groups from BME Communities and make them Lib Dem ambassadors within their respective catchment areas. I know this can be done because I did it in Watford.