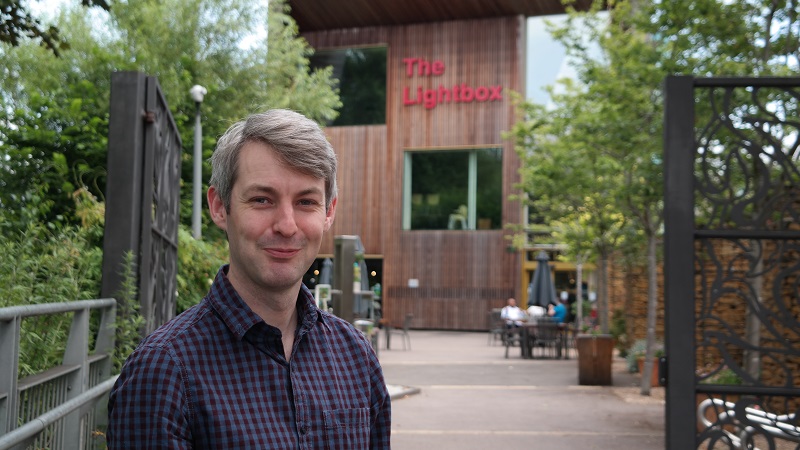 Will Forster is a local Councillor, former Mayor and life-long Woking resident.

Will Forster is an experienced Lib Dem Councillor, representing Hoe Valley on Woking Borough Council and Woking South on Surrey County Council.  During his time as a Councillor, he has got both councils to declare a Climate Emergency, pay their staff the Living Wage and give young care leavers a 100% discount on their Council Tax.

Until recently, Will was Mayor of Woking, during which time he strongly supported the Borough’s voluntary sector and raised tens of thousands of pounds for his Mayoral Charity, the York Road Project, which helps local homeless people.Will grew up in Goldsworth Park and Horsell, where he attended local schools including Horsell Church of England Middle School, Woking High School and Woking College.  He lived in Westfield for many years and now lives by Woking Park with his partner Hannah and their sausage dog Toffee.Many local people, including lifelong Conservatives, who are unhappy with Woking’s current MP for backing a Hard Brexit agenda, despite the majority of Woking voting to Remain.  Local people rightly feel they are not being properly represented on the key issue of our time.  As Woking’s MP, Will would always back local residents and represent their views.

Will has always worked his hardest to support Woking and its residents.  He will be Woking’s strong, local and liberal voice in Parliament that people can trust.