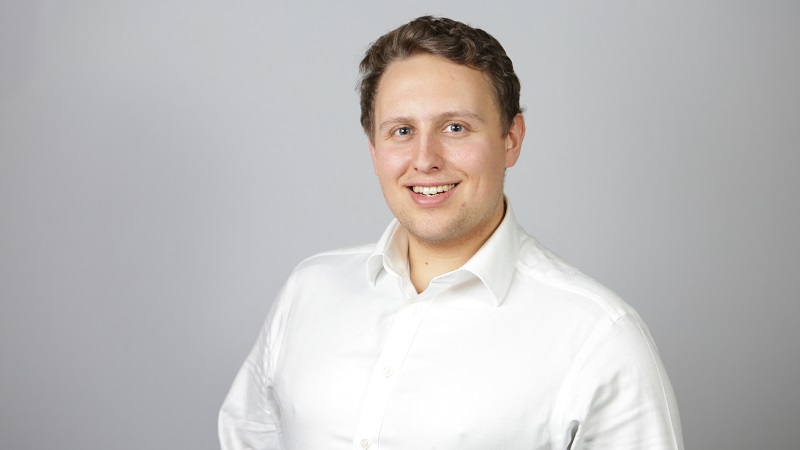 Dr Will Sapwell moved to South Yorkshire a decade ago to study medicine and is now rotating through the hospitals in the region in his training to become a heart specialist.

Will is hugely proud to work in the NHS, and of the care it delivers. But too much of this is down to the goodwill of NHS staff, who are increasingly working in understaffed and under-resourced departments. He first got involved in politics to fight for changes in the NHS to help its staff provide the best care possible.
Healthcare is also why he is very concerned about any form of Brexit. Deal or no deal, Brexit is bad for Britain’s health and Will has campaigned at a national level to raise awareness of the risks to patients if we leave the EU, spearheading the British Medical Association’s campaign against Brexit.

The recent revival of the Liberal Democrats in Barnsley featured a huge swing to the party from Labour in Darton East in May, and Will was proud to have been part of that campaign. He is looking forward to talking to residents across the town and offering an alternative to local politicians who have taken people’s votes for granted for too long.

If elected, Will’s priorities would be to ensure NHS services in Barnsley get the funding they need and to have an honest discussion with residents about what the EU has done for the town.