It's time for young carers to get the support they deserve

Especially during the Covid crisis, too many young carers feel let down.

As Carers Representative for the Young Liberals, my reaction to the Liberal Democrats' decision to focus on carers has been a mixture of relief, pride, and tentative excitement.

It’s refreshing to see a political party put unpaid carers centre stage, especially after what feels like years of being brushed aside. I’m pleased that the party is focussing on Carers’ Allowance in particular, since I’ve been personally campaigning for its improvement since 2014.

I have been a carer for my mother since 2009, when I was 14 years old. For much of that time, I have been her sole carer.

I have provided support to her in multiple ways over the years, ranging from physical and practical aid, personal care and emotional support, to financial support in the latter years of my degree when I was unable to care for her in person. 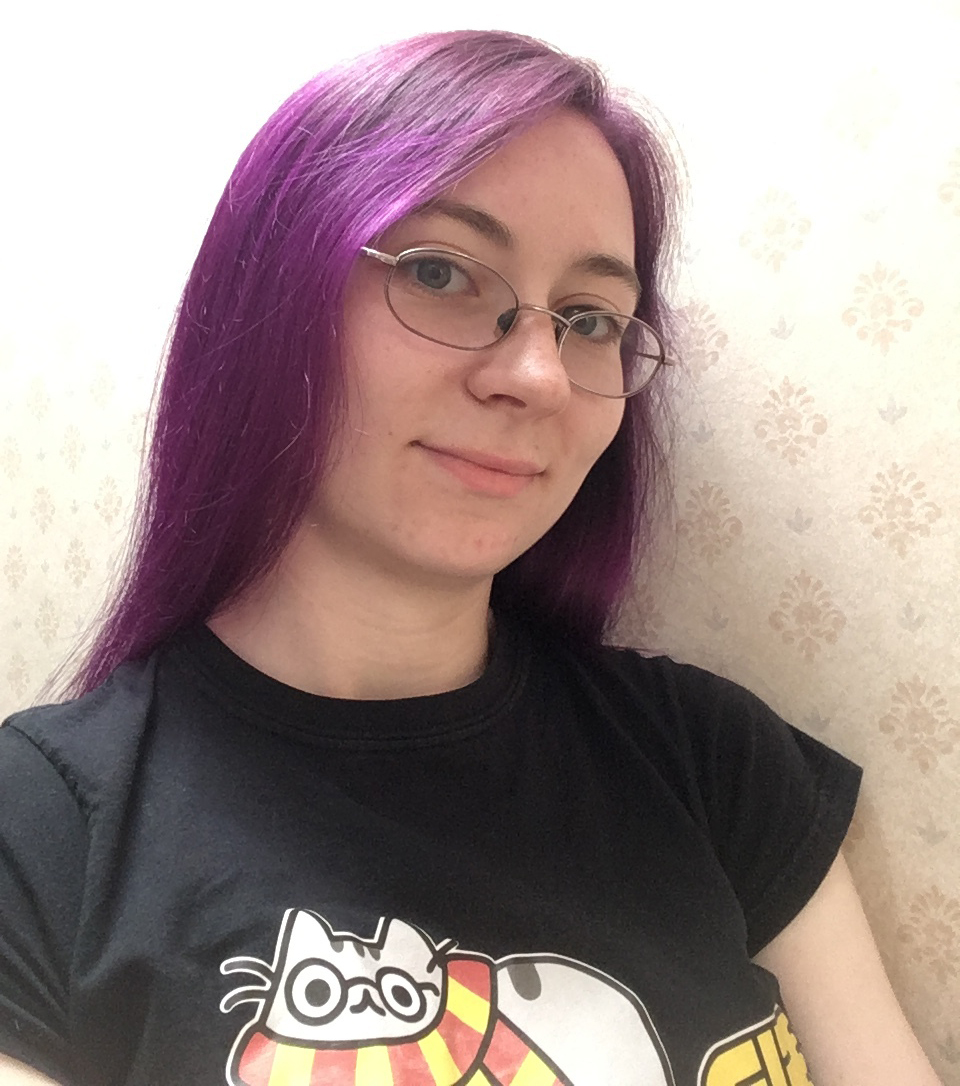 Throughout my degree I classed myself as an ‘intermittent carer’, a term coined by a good friend of mine who founded the carers’ group I joined at university. This meant that I provided the same level of care during the Christmas and summer holidays as I had before attending university, but able to do little more than worry about her from a distance during term-time.

Young carers often have to make a choice between caring for the person they support, or developing their own career or education.

Greater accessibility to the Carers’ Allowance - £67 a week - would have been a huge help to us over the years. However, before university, we weren't able to claim it without stripping my mother of her Child Benefit, and once I became a full-time student I was rendered ineligible.

Young carers (under 18s) and young adult carers (aged between 16-25) often have to make a choice between caring for the person they support, or developing their own career or education. Young adult carers also frequently feel let down by official support networks, as there is rarely any transitional support available to bridge the gap between being a young carer and an adult carer.

Covid is likely to have added to the burden already facing all young carers. I for one had to move halfway across the country at the start of lockdown to care for my mother whilst also finishing my Master’s project and dissertation, while other young people have unexpectedly become carers for friends or relatives who have contracted Covid.

We must do more to support our wonderful carers. That's why we're campaigning to raise Carer’s Allowance by £1,000 a year.
Join now 👇https://t.co/wtCgPuJSfi pic.twitter.com/PZXMqgzuNs

The lack of social awareness is also an important issue for carers; it means that too many are unaware that they can self-identify as carers and access support, educational staff are rarely trained to spot students who may be carers, and caring is poorly understood by others, which increases the social isolation experienced by carers.

Friends can struggle to understand that you can’t hang out with them sometimes, because your mum needs you to cook dinner and make sure she takes all her medications on time.

If the Government answers the Liberal Democrats' calls for an immediate £1,000 a year increase to Carers’ Allowance, I’d love to see the eligibility criteria of this benefit extended. It's unfair that only one carer can apply for it, and even worse that by receiving Carers’ Allowance, the person being cared for can be stripped of some of their own benefits.

It's also vital that full-time students are no longer excluded from this support, and that the earnings cut-off is increased significantly. In the meantime, I hope to continue raising awareness of my own campaign, #FairFaresForCarers, which calls for a carers’ equivalent of the disabled rail and bus fare schemes, in line with Young Liberals policy passed at Autumn Conference 2019.