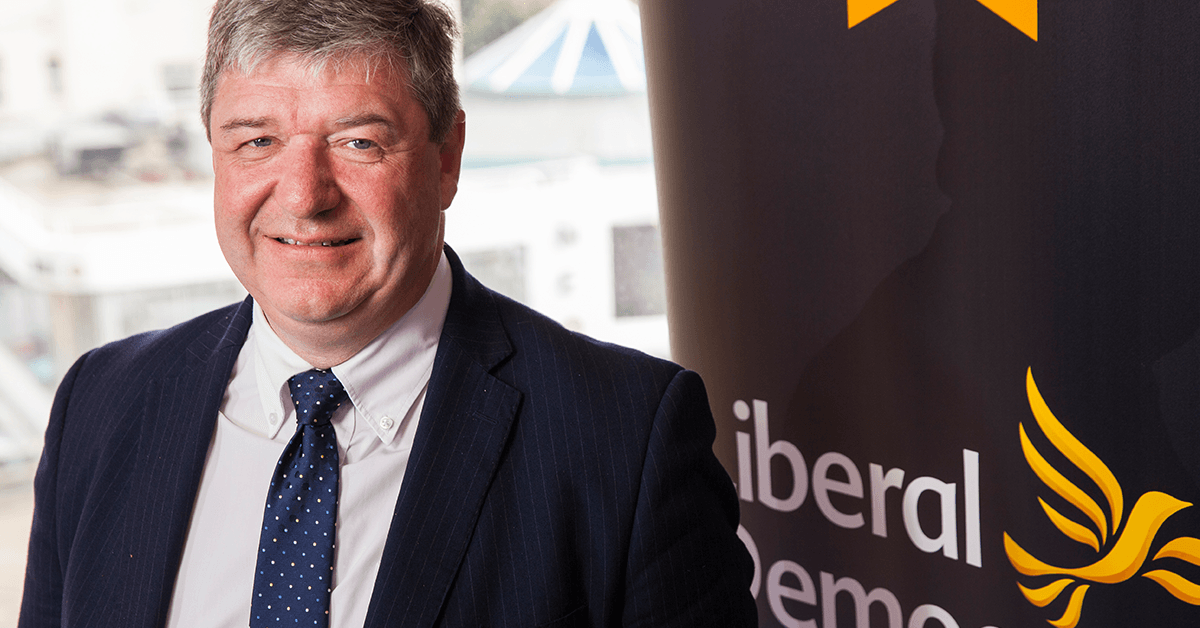 Alistair was elected to Parliament in 2001 as MP for Orkney and Shetland.

Alistair was born and raised on Islay. He first worked in the hotel industry before attending University of Aberdeen where he graduated with a degree in Law in 1992. After graduating, Alistair worked as a Procurator Fiscal Depute then moved into private practice as a solicitor.

He married his wife Kate in 1987 and they live in Orkney with their two sons, Sandy and Simon.

Since becoming an MP in 2001, Alistair has campaigned on a range of issues important to people in the Northern Isles, such as farming, fishing, offshore oil and gas, and more recently the development of renewables. He is also well-known for his work on human rights and has been an active campaigner for the worldwide abolition of the death penalty.

During his time at Parliament Alistair has shadowed a number of portfolios in opposition, speaking for his party on issues relating to the work of the Home Office, transport and Scotland. After the 2010 election, Alistair was appointed as Chief Whip to the Liberal Democrats and Deputy Chief Whip to the Coalition Government. He held this role until October 2013 when he was appointed as Secretary of State for Scotland.

In 2012, Alistair was also elected as deputy leader of the Scottish Liberal Democrats.