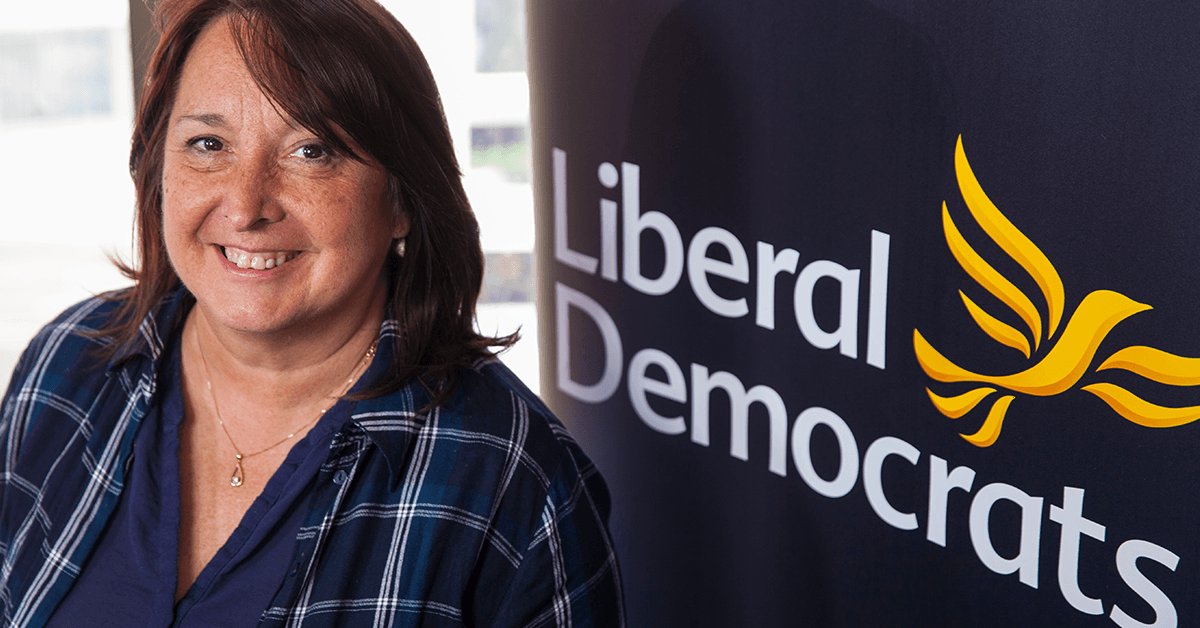 Spokesperson for the Treasury. MP for Edinburgh West.

Christine Jardine has been a journalist, a broadcaster and university teacher. Christine has been at the centre of Liberal Democrat campaigning since 2009 and was the Scotland Media Adviser in Downing Street during the coalition and took 19,030 votes to come second to Alex Salmond in Gordon in 2015.

“Edinburgh West deserves a MP that will put the local area first.
"I will aim to provide a first class service for the constituency just like Alex Cole-Hamilton has done at the Scottish Parliament. The SNP have failed the people of this constituency and now they have a chance to elect someone who will stand up for their interests.

“Edinburgh is a city that voted both strongly against independence and for the European Union. The people of Edinburgh West deserve an MP that reflects those views and if elected I will passionately argue to keep Scotland at the heart of the UK and the UK at the heart of Europe."