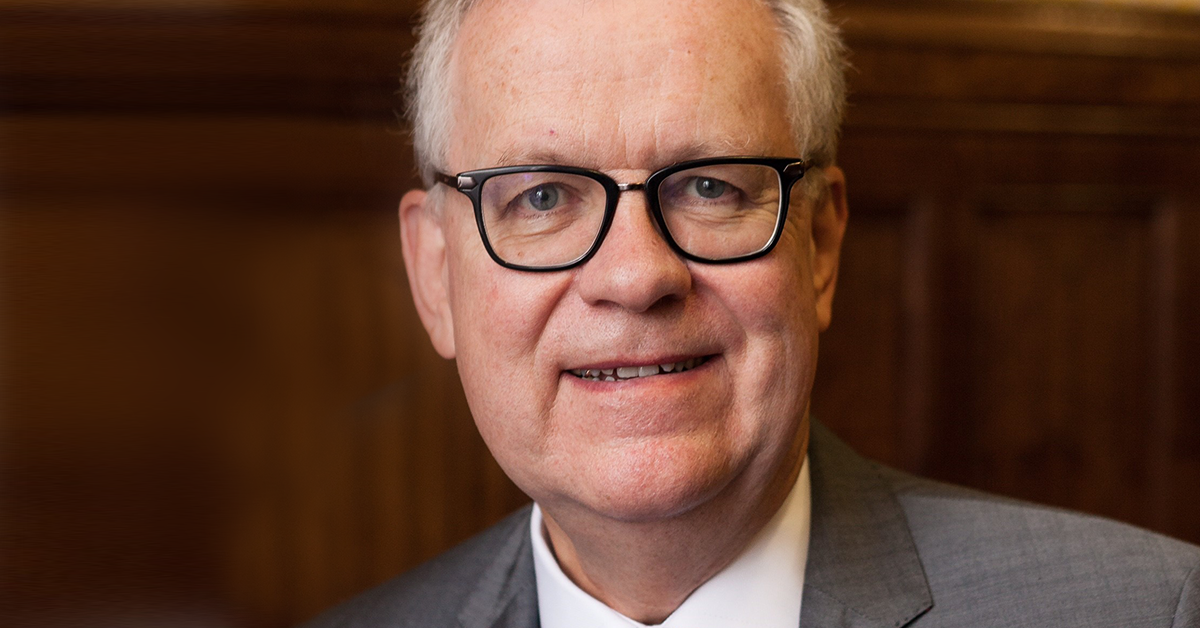 Lord Newby, Leader of the Liberal Democrats in the House of Lords

He grew up in a Labour stronghold and was a member of the Labour Party at university and in several London Boroughs. During the 1975 European referendum, He was General Secretary of Young European Left, the pro-European youth wing of the Labour Party.

Dick worked for the Social Democratic Party (SDP) for its whole life and was its chief executive from 1983-88. He has worked on all subsequent Lib Dem General Election campaigns, as press officer to Paddy Ashdown (1992), Deputy Campaign Chairman (1997) and subsequently as a member of the Campaigns and Communications Committee. He was also Charles Kennedy's Chief of Staff during his period as Leader.

He was created a life peer with the title Baron Newby, of Rothwell in the County of West Yorkshire in 1997.

He was Co-Chair of the Liberal Democrat Treasury Parliamentary Party Committee from 2010 until May 2012. He then became a Minister as Deputy Government Chief Whip and Liberal Democrat Chief Whip in the House of Lords. As part of this post he gained the title of Captain of the Queen’s Bodyguard of the Yeomen of the Guard.

Outside politics he has been a tax man (HM Customs and Excise 1974-81), corporate affairs director of a property company (Rosehaugh 1988-92) and a PR/public affairs adviser (1992-2001). Until his appointment as a Minister in 2012 he was Chair of Live Consulting, a corporate responsibility consultancy. He has also spent a lot of time working in the area of youth sports, he was Chair of Sport for Life International, which manages education programmes linked to major sports stadiums globally. He was also Chair of Sport at The Prince's Trust and of International Development through Sport (IDS UK).

He is married to Ailsa, Canon Pastor at Ripon Cathedral and have two adult sons.

He received an OBE in 1990 for his service to politics.