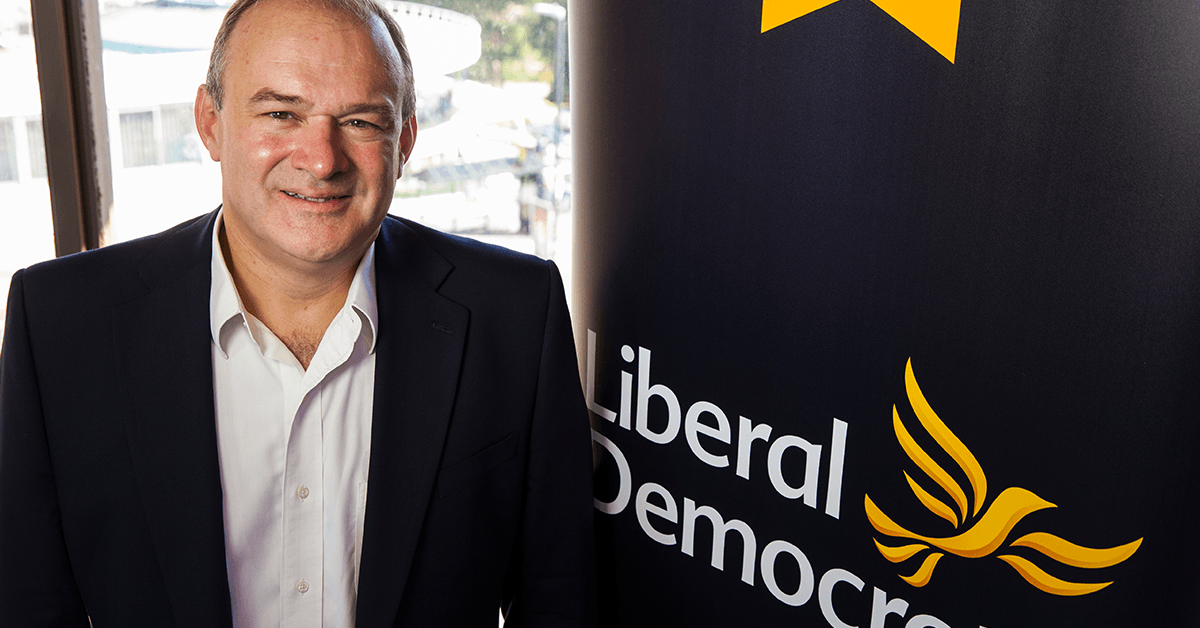 Acting Leader of the Liberal Democrats, Spokesperson for the Economy & Social Justice, MP for Kingston & Surbiton

'The Liberal Democrats are the only UK party that has consistently opposed Brexit, and additionally that Brexit 'will be so damaging to people who live in our area.’ He argues that ‘people will see the green agenda, the fair agenda that we provided and see how out of touch the Conservatives have been,’ and adds that the Conservatives have ‘made the country more divided that people can remember in generations.’

Ed was Parliamentary Under Secretary of State for the Department of Business, Innovation and Skills, and later Secretary of State for Energy and Climate Change. He says his proudest achievement as an MP was to have led the policy to secure a massive increase in renewable electricity in the UK which doubled under the coalition and put the UK on track to beat the 30% target by 2020. He also championed several local campaigns including saving the A&E and maternity units at Kingston Hospital from closure, delivering additional primary school places in Kingston and securing millions to invest in a reformed Post Office network.

Ed lives in Surbiton with his wife Emily and their two children. He was reelected in the 2019 general election.