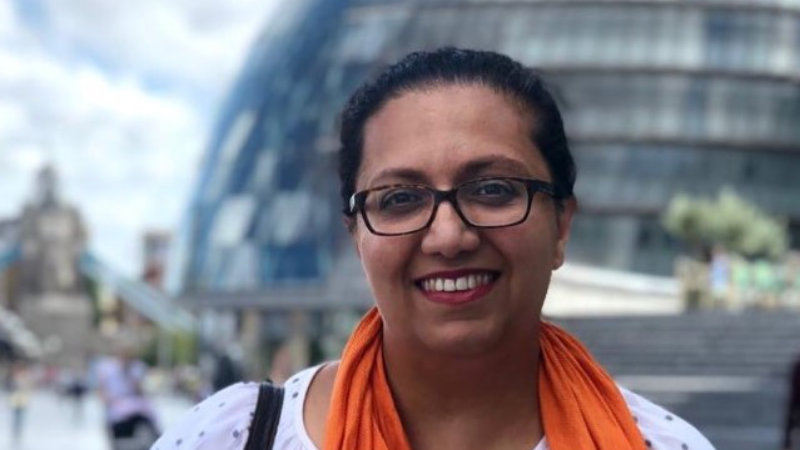 Member of the London Assembly

Hina has taught for 20 years in some of London’s most deprived areas and founded two charities to help young people.

Other than raising her two young children, Hina wants to ensure the widest range of communities and more young people are participating in decision making. She is passionate about electoral reform and making voting fairer for all.