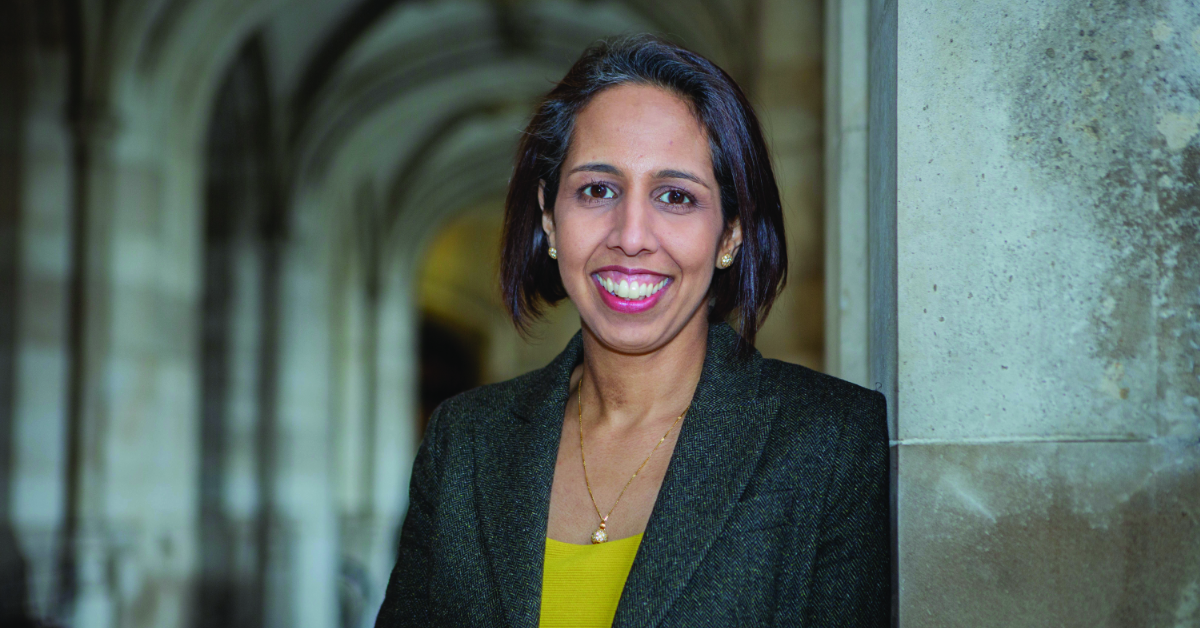 Spokesperson for Education. MP for Twickenham.

Munira Wilson is an experienced senior businesswoman with a professional, political and social track record, living in Whitton.

Munira has lived in Twickenham since 2005, and now lives with her husband and young family in Whitton. Munira is a former Twickenham councillor who helped to secure road safety improvements, tackle crime and anti-social behaviour and worked to protect the local environment.

Munira previously worked for a science and technology company leading on Brexit and health policy between 2016-2019. Before that, Munira has worked for health and children’s charities, as well as the NHS, and holds a modern languages degree from Cambridge University.

She was elected in the 2019 General Election.